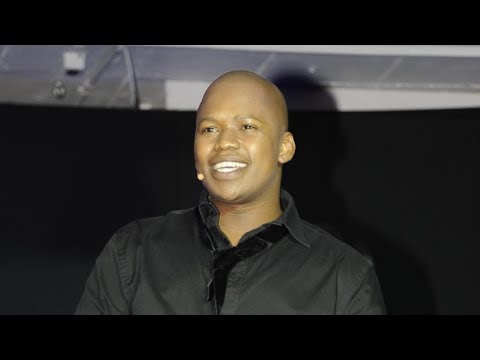 South African media personality Akhumzi Jezile, singer Siyasanga Kobese and actor Thobani Mseleni died when the car they were driving in was involved in an accident on April 28 2018.

“On behalf of the Board‚ management and staff of the SABC‚ we would like to send our heartfelt condolences to the Jezile family‚ friends and fans of Akhumzi‚” the SABC said in a statement.

Referring to Jezile as a multi-talented presenter‚ it said he had started his career in the broadcasting industry at a very young age‚ presenting one of South Africa’s most loved programme for children‚ Yo-TV on SABC 1.

“Akhumzi’s passion’s for the arts saw him expanding his craft and getting into acting and producing various programmes.

TV presenter and producer Akhumzi Jezile has died at the age of 29, a close friend has confirmed.
News
4 years ago

“Akhumzi’s work includes acting on the popular‚ Khululeka Siyavota‚ an educational drama which focused on issues around voter education and democracy. He also featured on Tempy Pusha on SABC 1 where he scooped the South African Film & Television Award (SAFTA) for best supporting actor in a TV drama for his role as Ngulube.

“At the time of his death‚ Akhumzi was a producer for the Live Amp series on SABC 1. The SABC is proud to have been associated with Akhumzi throughout the years; he practically grew up and spent his entire life on SABC television‚” the public broadcaster said.

“The SABC would like to extend its gratitude to the Jezile family for allowing Akhumzi to be part of the great men and women who have dedicated their lives to using their time to keep South African educated‚ informed and educated through their talent.

“He will be deeply missed‚” it added.

Family members of singer Siyasanga Kobese and actor Thobani Mseleni have confirmed to TshisaLIVE the two died in the car crash that claimed the lives ...
News
4 years ago
Next Article