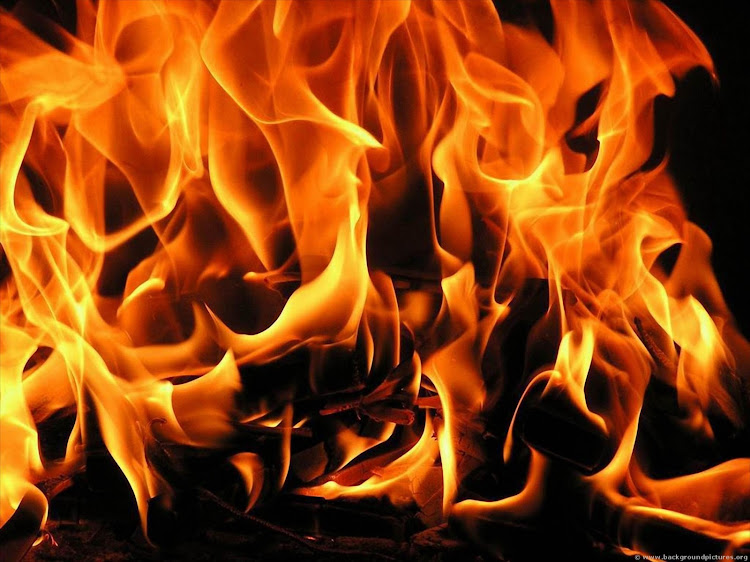 A municipal building in Macassar‚ Cape Town‚ was set alight during a protest in the area on Monday.

Fire and rescue services spokesperson Theo Layne said firefighters had to be escorted to the burning building by the SAPS and Metro Police. There were no immediate reports of injuries.

“City’s fire and rescue service responded to Macassar municipal offices at 10:42 this morning‚” he said in a text update.

“Currently two fire engines‚ one water tanker and one rescue vehicle on scene extinguishing the fire. Confirmation received that it is protest related. Fire service was escorted to the incident by SAPS and METRO POLICE. No injuries reported‚” said Layne.

Abdulatief Samuels posted photographs of the building fire on Facebook.