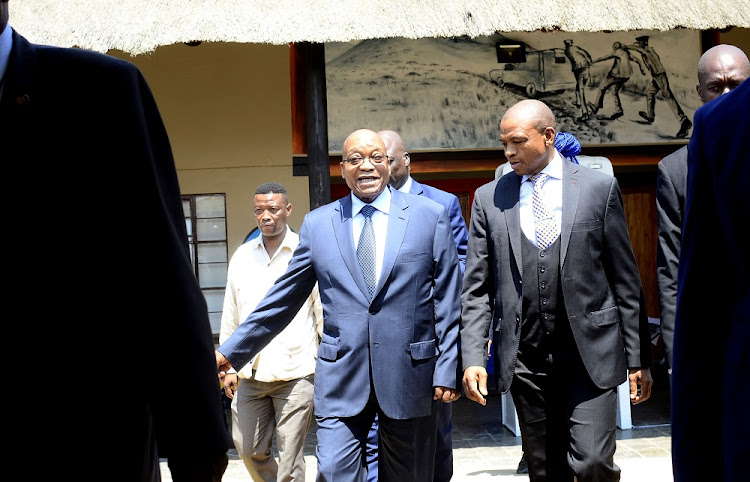 The African Farmers Association of South Africa (AFASA) says it believes it is wrong for anyone to be receiving support that is meant for emerging farmers.

AFASA made this comment following a report by the Sunday Times that a herd of cattle costing R1.5-million and meant for emerging farmers was instead delivered to Nkandla — as a gift to former president Jacob Zuma from North West premier Supra Mahumapelo.

“We are trying to find out as much as we can as we await the full investigation. We believe those responsible for this donation should be held accountable‚” AFASA spokesman Peter Mashala said on Monday.

Writing on the wall for North West premier Supra Mahumapelo

North West premier Supra Mahumapelo is on his way out due to his track record of poor governance, not just allegations of corruption and ...
News
4 years ago

“We will only know the truth once the formal investigations had been concluded‚” Mashala said.

The generous gift is now under investigation by the Hawks and could lead to charges of fraud and corruption against Mahumapelo and Zuma.

The North West Rural‚ Environment and Agricultural Development Department last week refuted allegations that the transaction on the “gift” of cattle was paid using departmental funds.

“We can further confirm that all beneficiaries across departmental programmes benefited accordingly as planned‚” the department said.

Zuma and Mahumapelo must pay back money for R1.5m cattle gift‚ says EFF

Allegations were that the cattle were paid for using public funds and were meant to have gone to emerging farmers in the province.
News
4 years ago
Next Article