PI on the case of bloody parking lot brawl 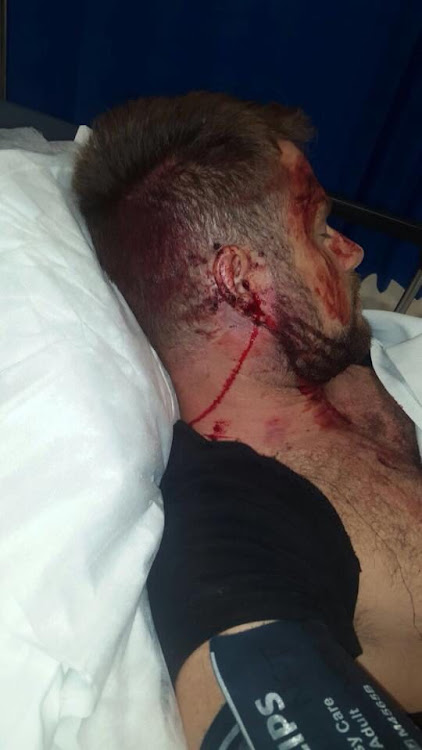 A private investigator has been tasked with probing a parking lot brawl that left a Durban businessman with a fractured skull at the weekend.

Mike Myers‚ of Mobiclaw‚ said that their inquiry was ongoing and that “all of the parties” had been identified and interviewed.

SowetanLIVE reported that 28-year-old Ryan Moore‚ of Morningside‚ had become embroiled in a fight in the parking lot in the early hours of Sunday morning. In the fracas he was knocked out‚ and had to be rushed to the Netcare St Augustine’s Hospital by ambulance.

He remains in the hospital’s intensive care unit.

Myers said that given the early stage of the investigation‚ he would not comment further.

According to a statement released by nightclub Tiger Tiger‚ the incident had taken place at the gate after the nightspot had closed.

“Two patrons were walking up to the main road to catch their taxi when a car pulled in through the gate‚ and an altercation between the two parties ensued. The people in the car were not Tiger Tiger patrons and were coming from an outside event and going to their residence which is nearby the club‚” it read.

A brawl in the parking lot of Durban nightclub Tiger Tiger at the weekend left a businessman in a critical condition with a fractured skull.
News
4 years ago

“Our security at the club were alerted and immediately went up to the road to try and help. They were able to stop the fight‚ but injuries had already been sustained‚ mainly by Ryan.”

The club said all of the video footage from the parking lot had been made available to investigators. More cameras would be installed in the parking lot.

“We condemn this awful act of violence in the strongest way possible and want nothing more than to see the culprits brought to justice.”