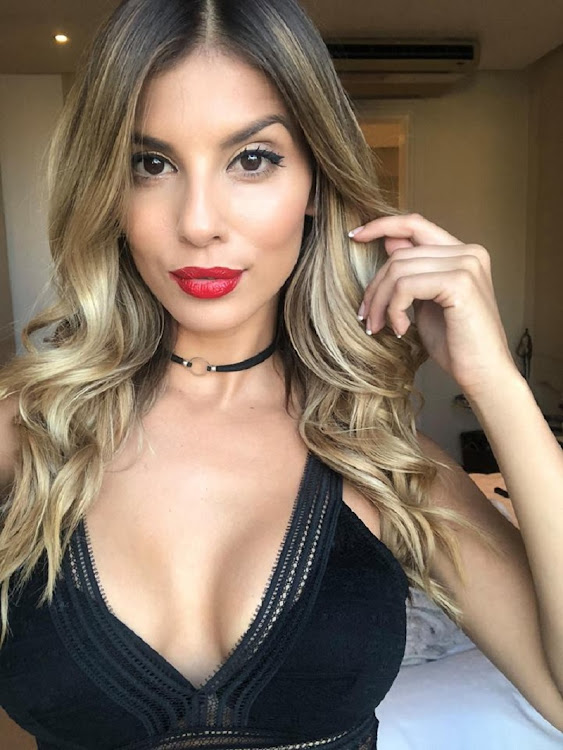 Farrah Ameermia Estate agent witnessed Jason Rohde and his wife arguing before her body was found.
Image: via Facebook

Murder accused millionaire Jason Rohde’s extra-marital affair with one of his staff members has popped up yet again in his trial.

Farrah Ameermia‚ who was a real estate agent intern at Lew Geffen Southeby’s International at the time of Susan Rohde’s death‚ testified in the High Court in Cape Town on Monday.

Ameermia told the court that she had attended a conference at the Spier Hotel & Leisure‚ near Stellenbosch‚ in July 2016‚ which Rohde - the former CEO of Lew Geffen/Southeby’s International Realty - had attended. He shared a room with his wife. Ameermia was in a room with Rohde and his girlfriend‚ Jolene Alterskye‚ when Susan had come in and forced him out.

“…the door opened‚ it was Susan Rohde‚” said Ameermia.

“[She] called his name repeatedly. She was agitated; then she walked into the room‚ took him by the arm. The two left and after a while we heard a commotion outside. It seemed the two were having an argument.”

“I work with the Jolene in the same office‚” said Ameermia. “I noticed that Jolene was more expressive than usual and taken aback…”

In a statement to the police‚ Ameermia said she and Alterskye had been sitting in a colleague’s room in the early hours of the morning when Rohde had arrived.

“The door opened and it was Jason Rohde‚ quite drunk‚ entering the room. He sat on the end of the first single bed with his arms crossed. Sue Rohde‚ Jason’s wife‚ opened the door and started calling his name. She sounded agitated and wanted him to get out of the room‚” the statement read.

“Jason refused and shook his head.”

In the statement‚ Ameermia added that the couple had argued outside for about 25 minutes.

“Then the arguing stopped‚ and we all mentioned how intense it was and we all went to bed. I went to my room‚ I presume Jolene went back to hers...‚” the statement reads.

Rohde’s counsel‚ Graham van der Spuy‚ asked Ameermia if she knew if Rohde was having an affair with Alterskye at the time and she said she did not.

“Did you know Rohde had an affair with Jolene? It is not surprising that you hear about it now?” asked Van der Spuy.

Ameermia said she was not surprised.

Jason Rohde’s lawyers were adamant that the state’s key witness had been coached and even obtained footage of him having lunch with his boss.
News
4 years ago

Susan was found dead with the cord of a hair iron around her neck behind the locked bathroom door of the room she shared with Rohde.

Rohde is charged with murder and obstructing the administration of justice by making her death look like a suicide. They have three daughters.