Could “cheap” pork chops be the new braai favourite? 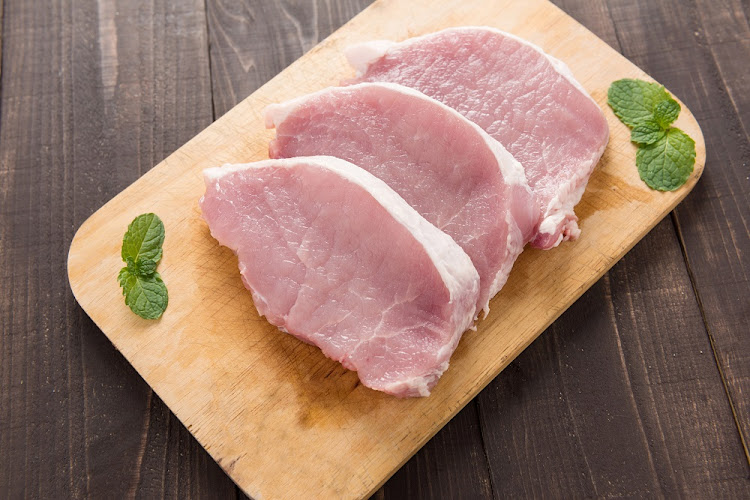 The pork industry’s loss after the listeria outbreak could exceed R1-billion.

But the consumers’ reaction to the outbreak has led to a drop in prices for pork products while the prices of other meat products are on the rise‚ said Paul Makube‚ senior agricultural economist at FNB Agri-Business.

The National Institute for Communicable Diseases indicated in a report on Sunday that 199 people had died from the listeria outbreak. The outbreak led to a drop in demand for cold and processed meats.

Makube said in a statement that the pork industry had unnecessarily suffered a severe blow after the outbreak and added that the loss to the value chain so far could exceed R1-billion.

“Pork farmers have now had to redirect the pigs for the fresh meat market thereby creating a surplus‚” Makube said in a statement. “In so doing [they] have further increased pressure on low prices.”

Johann Kotzé‚ CEO of South African Pork Producers’ Organisation‚ told TimesLIVE earlier this month that the industry was losing R45-million a week and that the price of a pig had dropped between 40% and 50%.

FNB said that the drop in pork prices could be positive for one group of people: consumers looking to save money. Prices for other meats are up about 6%‚ according to FNB.

Additionally‚ FNB said a drop in the price of maize‚ a large component of livestock feed‚ would most likely keep pork prices low.

South Africa's pork industry is losing about R45-million a week owing to “listeria hysteria”‚ and experts warn that many small-scale pig farmers will ...
News
3 years ago

“SA now has a surplus in maize and the expected 2017/18 production is estimated at over 12.42 million tons‚” Makube said. “Therefore‚ if maize prices remain flat they will have a major impact in sustaining the lower prices for consumers.”