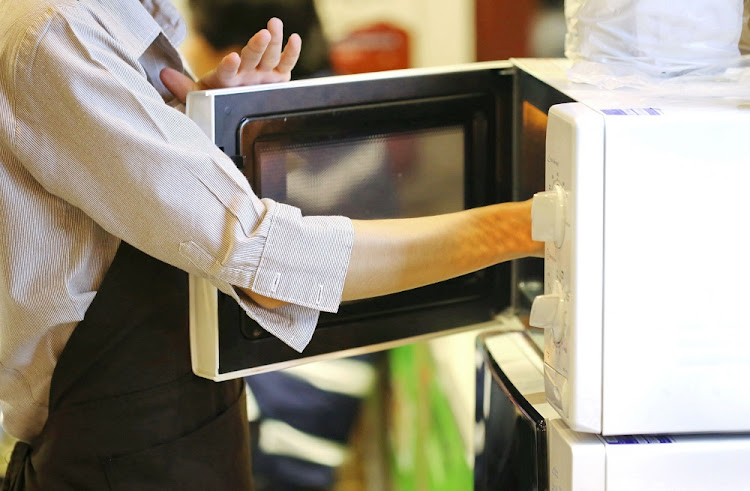 A police officer who told drunk drivers that he could get them off the hook by microwaving their blood samples not only lost his job but was also convicted of corruption.

“At the time of the incidents in 2015 … on two occasions he approached people who were arrested on a charge of driving under the influence of alcohol‚ with an offer to destroy the evidence by heating their blood samples in a microwave oven‚ in exchange for R2 000 and R1 000 respectively‚” said police spokesman Lieutenant-Colonel Andre Traut.

“Following an investigation by our anti-corruption unit‚ the accused was arrested … whereafter he resigned from the service.”

Hoffman was sentenced on Friday to eight years’ imprisonment‚ which was suspended for five years.