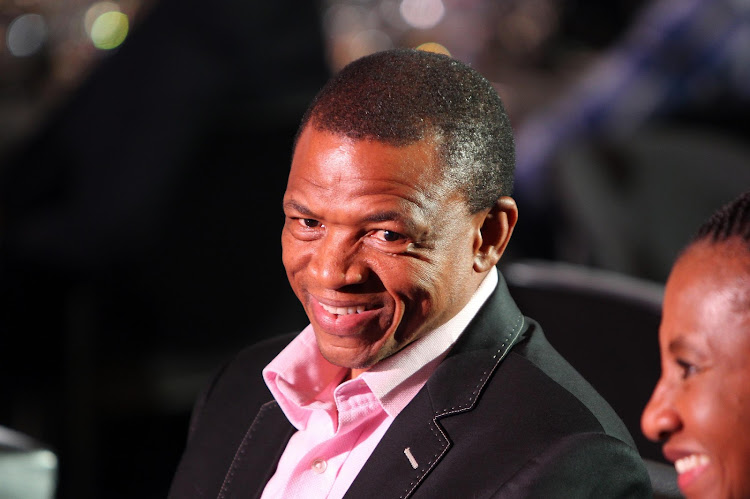 President Cyril Ramaphosa has not sacked North West Premier Supra Mahumapelo‚ despite a two-day violent protest calling for his head.

Although he acknowledged that allegations against Mahumapelo were at the heart of the ongoing protests‚ Ramaphosa told a media briefing on Friday night that following a meeting of the ANC national leadership with the premier and his provincial counterparts‚ the ANC would do further consultations on the calls for the premier’s firing.

Ramaphosa has asked the people of Mahikeng to remain calm and said that they were speedily resolving the issues they have raised.

"It is only when we are calm and we discuss matters in an orderly manner that we are able to find sustainable and durable solutions," he said.

President Cyril Ramaphosa has vowed to move with speed to resolve the issues in protest-hit Mahikeng.
News
3 years ago

Ramaphosa had cut short his trip to the United Kingdom‚ during which he addressed leaders and governments of Commonwealth states.

“What brought me back from London was the concern that I had when we started receiving reports about unrest that was unfolding here. The burning and torching of buildings‚ looting that had started happening here and the protests that were underway‚” said Ramaphosa.

He said he felt he needed to have an immediate presence in North West‚ along with his fellow ANC leaders.

He said ANC members and the party’s North West caucus had given a full briefing on the challenges in the province. He said it had also been decided that they would like to engage with a number of other people‚ particularly members of the community.

Residents of Danville in Mahikeng have told police minister Bheki Cele that their lives had not improved at all since the ANC took power in 1994.
News
3 years ago

He said it was only after these further consultations that a decision on Mahumapelo’s fate would be made.

“These matters‚ clearly‚ will be discussed in government‚ they will also be discussed at the governing party level‚ the African National Congress…and we are going to do this on a speedy basis‚ dissect all the issues we have been told‚ analyse them and be able to come to a rational decision‚” said Ramaphosa.

He said the party wanted to base its decision on evidence and proper analysis.

"We want to base our decision on evidence, proper analysis and evaluation so that when we come to a decision we have looked at everything that has to do with all the issues and then we will be able to take decision," he said.

Fresh protests were reported immediately after the Ramaphosa's briefing with residents saying they were dissatisfied with the president's response.