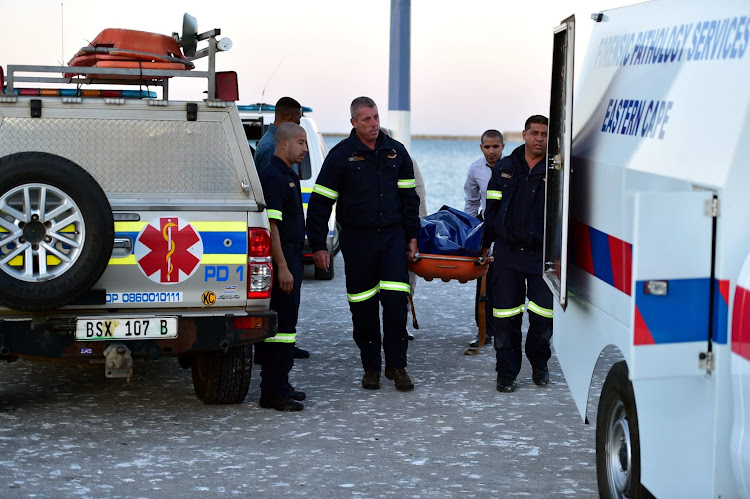 The body of missing Ironman contestant David Bellet-Brissaud has been found following an extensive search by police the past couple of days.
Image: Eugene Coetzee/The Herald

The body of missing Ironman contestant David Bellet-Brissaud has been found following an extensive search by police over the past couple of days HeraldLIVE reported on Thursday.

Bellet-Brissaud‚ 48‚ of Gabon‚ disappeared without a trace from the Paxton Hotel in Humerail in Port Elizabeth in the early hours of last Friday.

Police spokesperson Pricilla Naidu confirmed that his body had been found at the Port Elizabeth Harbour.

"His brother Gael was at the scene and positively identified the body." Naidu said.

Bellet-Brissaud was in Port Elizabeth to compete in the Standard Bank Ironman African Championship this past weekend. He arrived in the city last Thursday and his wife Lydie realised at 1am the next day that he was missing.

CCTV footage emerged of Bellet-Brissaud walking into the harbour via the Baakens Road entrance at about 1.10am on Friday. The footage shows him jumping between three chokka boats docked alongside each other.

"No foul play is suspected. An inquest docket will be opened‚" Naidu said.