Malema plot: 'We are threatened every day' 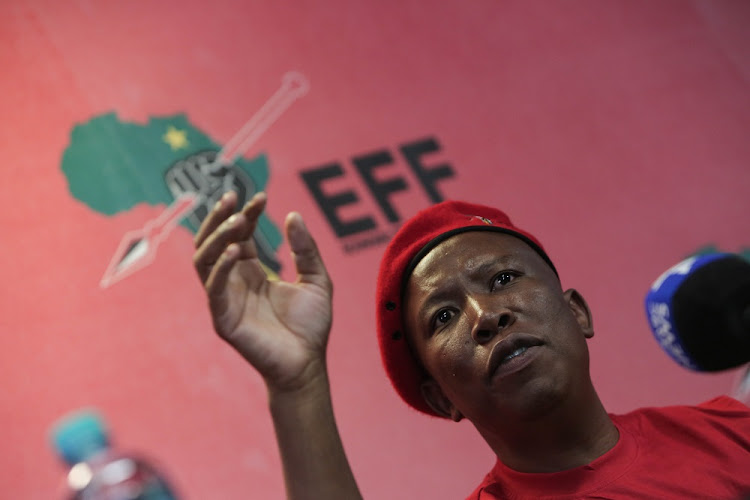 Economic Freedom Fighters leader Julius Malema says he received information that he was to be assassinated in a manner similar to that of North West businessman Wandile Bozwana‚ and believes that those plotting against him are “related to the ANC”.

Malema says he was alerted to the assassination plot by a “reliable source” within the state security services after Cape Town underworld figures sympathetic to the EFF rejected the assignment to kill him.

For more on this story‚ visit Times Select

Malema plot: 'We are threatened every day'
Next Article