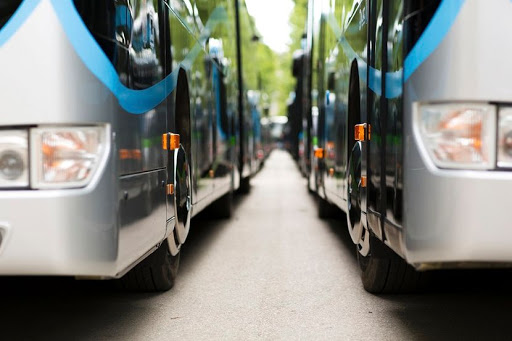 Think again if you want to take the bus on Wednesday‚ or you could find yourself stranded.

With no indication that the demands will be met‚ a national bus strike has been called. It starts on Wednesday at 6am.

What are the demands?

- Pay for all hours drivers spend on the bus‚ if they are driving or not;

- Subsistence allowance (S&T) for drivers who are doing long distance travel and have to sleep on the road;

- Night shift allowance in compliance with the Basic Conditions of Employment Act (BCEA); and

- Special allowance for workers who qualify to drive busses with two or three coaches.

The Gautrain bus service will not operate from tomorrow due to the nationwide bus strike. Please make alternate transport arrangements. The train service will operate according to schedule and we will keep you updated.

Rea Vaya passengers are advised that there will be no bus operating tomorrow, 18 April 2018, due to National bus driver's strike.^BM pic.twitter.com/hh1KsDdgmv

- Bojanala in the North West;

Dear commuters
Our bus service will be suspended as from Wednesday morning 18 April 2018 due to protected national bus strike, commuters are urged to seek alternative means of transport. We will keep you updated on new developments. We apologise for the inconvenience caused. pic.twitter.com/Bli8fbAIBS

Who is not striking?

- Taxis are expected to run as normal.