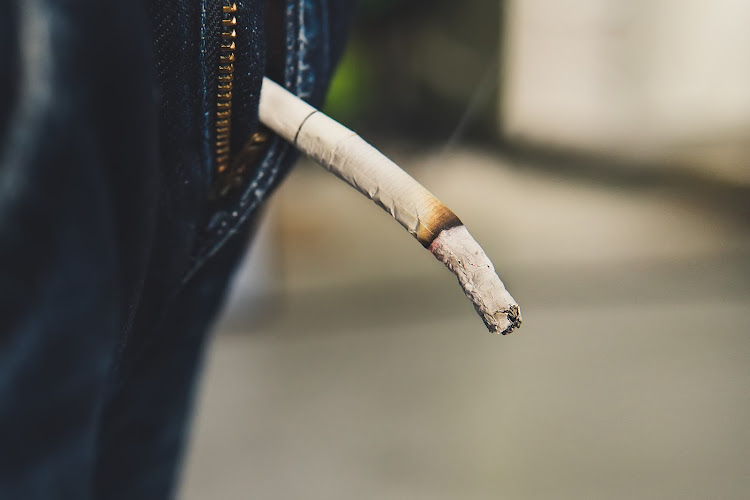 Children must be protected from exposure to "weak erections" and "early ejaculation" ads, the advertising watchdog has ruled.

Marcus Govender complained to the Advertising Standards Authority (ASA) that Men's Clinic International ads containing "sexual suggestions and innuendos" were shown during televised soccer games "at any time during the day and night".

Said the ASA: "[Govender] submitted that the messaging is sexually suggestive as his children aged 8 and 10 are watching. Football has no age restriction hence he should not have these type of commercials before and during games."

Men's Clinic told the watchdog that different commercials were used before and after 8pm.

"The night commercials specifically mention 'weak erections', 'early ejaculations' and 'low libido', and daytime commercials do not mention those phrases."

It also submitted statistics showing that soccer games on DStv were predominantly watched by those over the age of 18.

The ASA directorate said the subtle sexual innuendo in Men's Clinic's "day" commercials "would only be understood by an adult who is already familiar with such innuendo".

"The execution contains no explicit scenes, nudity or overt references to sex."

The "night" ads contained phrases that were "adult in nature", however, and should be shown only after 9pm in "appropriate programming".