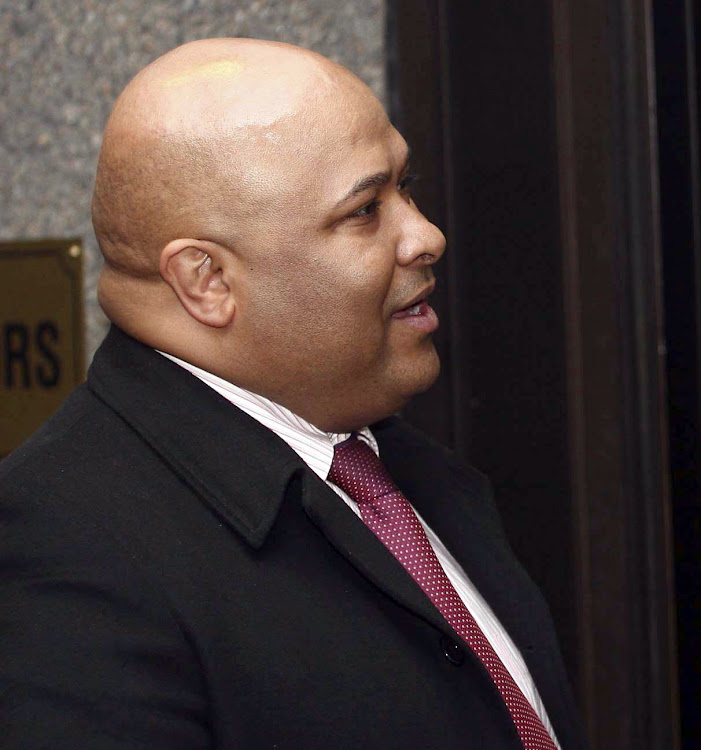 Spy boss Arthur Fraser has been transferred to the Department of Correctional Services.

Fraser had been embroiled in a legal row with intelligence services Inspector-General Setlhomamaru Dintwe‚ who was investigating Fraser.

“The transfer follows consultation between President Cyril Ramaphosa‚ the Minister of State Security‚ Ms Dipuo Letsatsi-Duba and Mr Fraser on the suitable location of the Director-General. The transfer has been agreed upon with Mr Fraser and will be effective with immediate effect.”

Loyiso Jafta‚ who has a background in intelligence‚ is replacing Fraser in an acting capacity.

SSA said Jafta held a B Luris degree from the Walter Sisulu University and had “extensive experience in the intelligence field which dates back to his days in Umkhonto WeSizwe where he served as an analyst in the Department of Intelligence and Security (DIS).”

“Furthermore‚ Mr Jafta has served as head of the National Communication Centre (NCC)‚ a signals intelligence entity that fell under the National Intelligence Agency and has led the policy framework on matters incidental to persons in remand detention.

“The President and Minister are confident that Mr Jafta is a suitable candidate to provide guided focus to the practical implementation of the institution’s legal mandate and that he will capably lead the State Security Agency in the period in which he serves as the acting Director-General.”