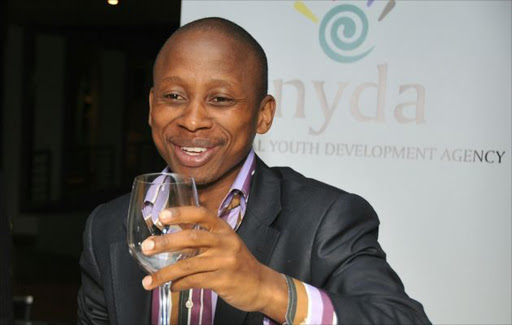 ANC councillor Andile Lungisa has been found guilty of assault with the intent to cause grievous bodily harm.

Handing down judgment in the Port Elizabeth Magistrate’s Court‚ magistrate Morne Cannon said Lungisa had proved to be a poor witness who changed his version of events as the trial proceeded.

Lungisa was found to have unlawfully and intentionally hit former MMC for transport Rano Kayser over the head with a glass water jug‚ without provocation‚ during a heated council meeting in October 2016.

Nelson Mandela Bay ANC Andile Lungisa has taken the stand in the Port Elizabeth Magistrate’s Court where he has been charged with assaulting a fellow ...
News
4 years ago

His co-accused‚ Gamalihleli Maqula‚ was acquitted on all charges in March when the court found that there was not enough evidence against him for conviction.

Handing down judgment in the case against Maqula‚ Cannon said there was no evidence before the court to convict Maqula‚ adding that a video taken by former United Democratic Movement (UDM) councillor Mandla Faltein did not carry much weight.

It was alleged Maqula stabbed Nelson Mandela Bay municipal chief whip Werner Senekal in the back during the council fracas.