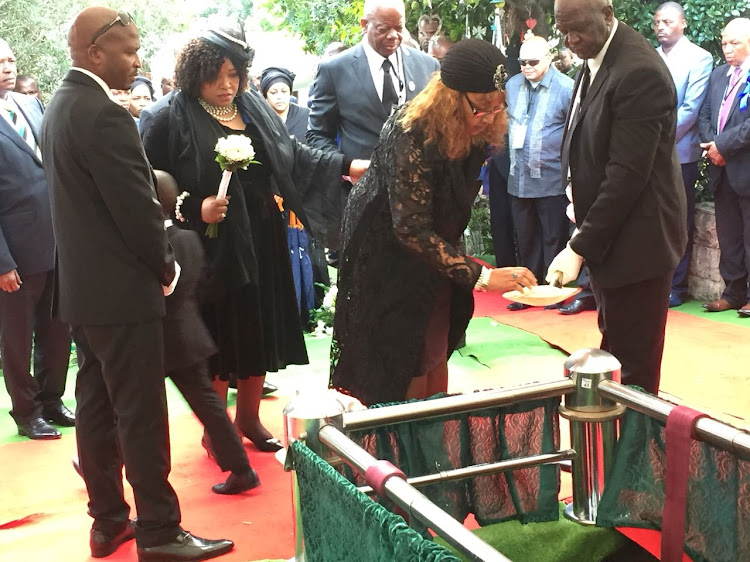 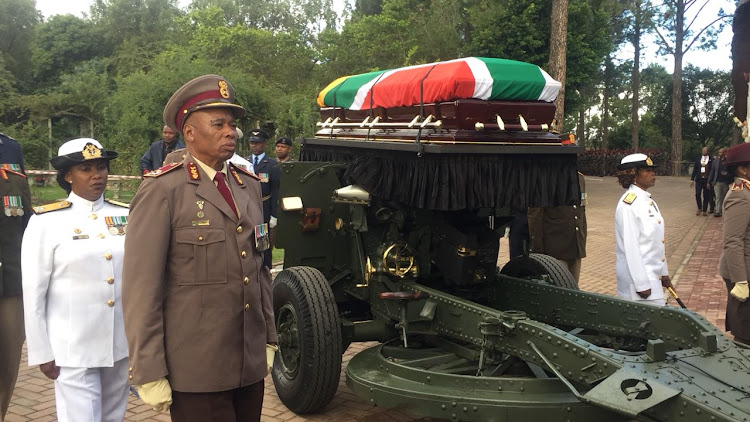 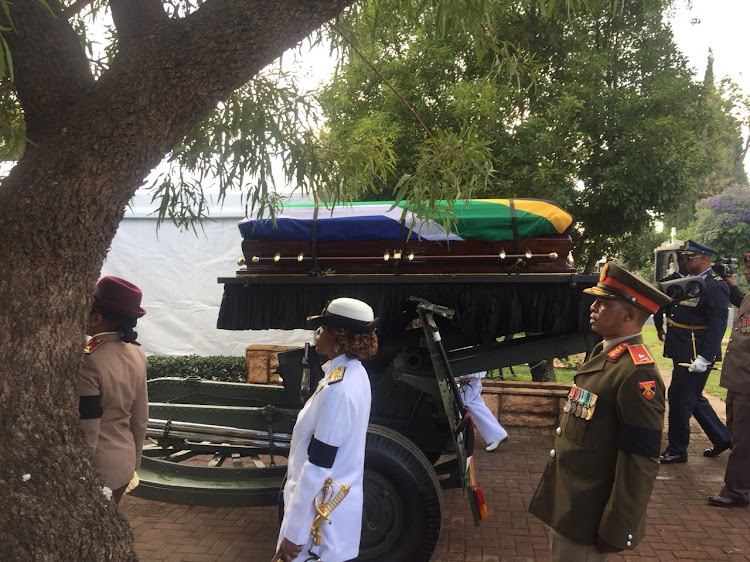 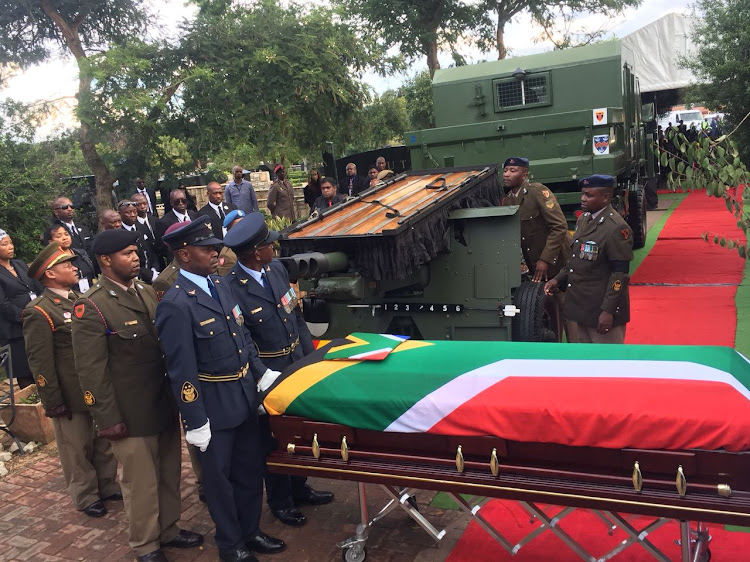 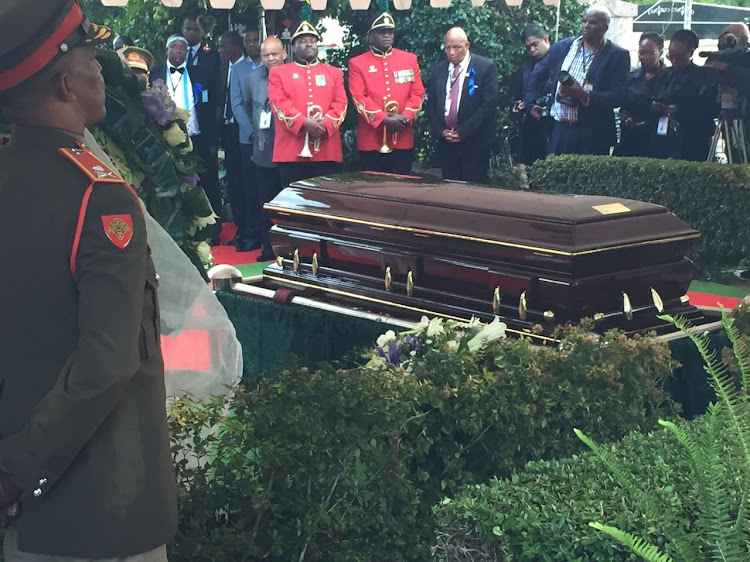 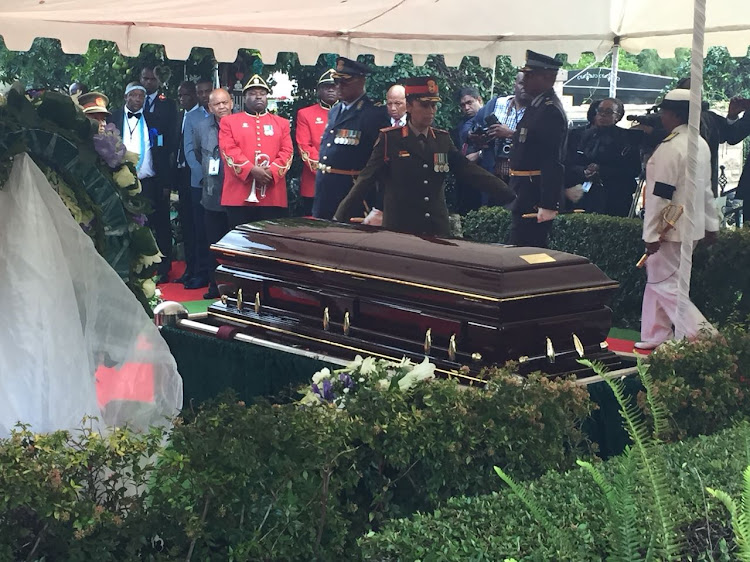 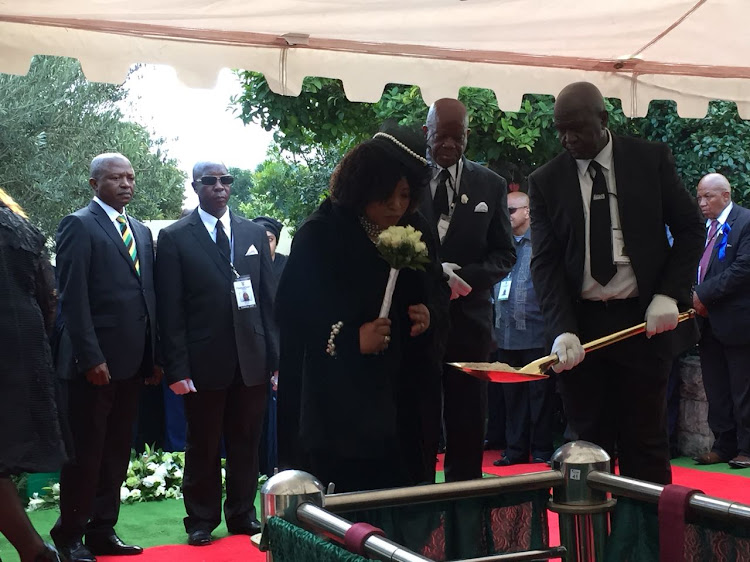 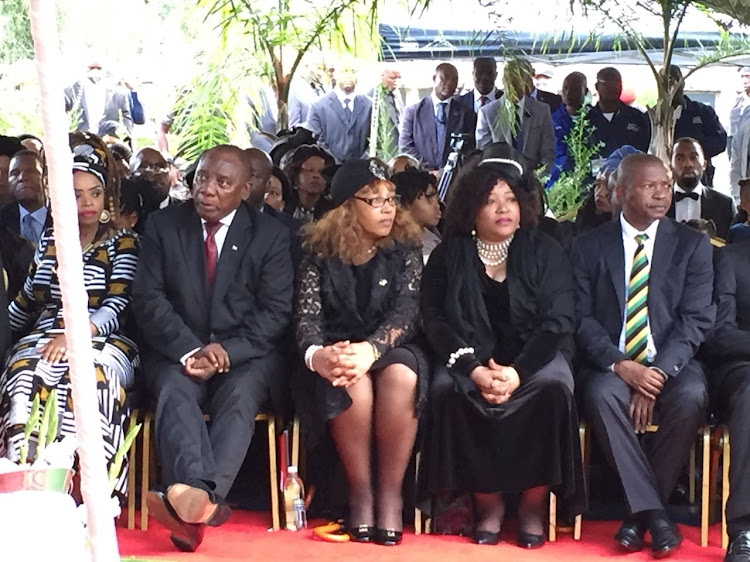 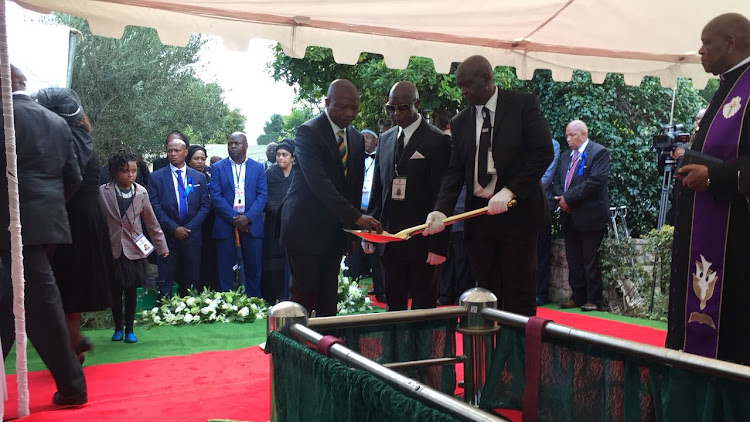 Struggle stalwart Winnie Madikizela-Mandela was laid to rest at the Fourways Memorial Park beside her great-granddaughter‚ Zenani‚ on Saturday afternoon.

Her burial ceremony followed a five-and-half-hours funeral service held at the Orlando Stadium a few kilometres from her home in Soweto.

During the funeral service‚ her daughter Zenani Mandela-Dlamini‚ President Cyril Ramaphosa and Economic Freedom Fighters leader Julius Malema were among the speakers who paid tribute to Madikizela-Mandela in front of a full stadium.

The burial ceremony was the third and final stage of the special official funeral that was announced by Ramaphosa a few hours after Madikizela-Mandela’s death on April 2.

A military procession took her coffin to the memorial park where she was buried with full military honours‚ including the sounding of the Last Post and the Reveille.

SANDF chief General Solly Shoke paid his last respect at the gravesite before the religious leaders took over the burial ceremony.

The chief mourner‚ Ramaphosa‚ was the first to throw soil at the grave of Madikizela-Mandela. He was followed by Deputy President David Mabuza and then the family members‚ some of whom put flowers on the casket.

Model and activist Naomi Campbell broke down in tears on Saturday in front of thousands of mourners gathered for the funeral of Winnie.
News
3 years ago

President Cyril Ramaphosa commemorated the life of Winnie Madkizela-Mandela in a moving eulogy delivered before she was laid to rest on Saturday‚ ...
News
3 years ago