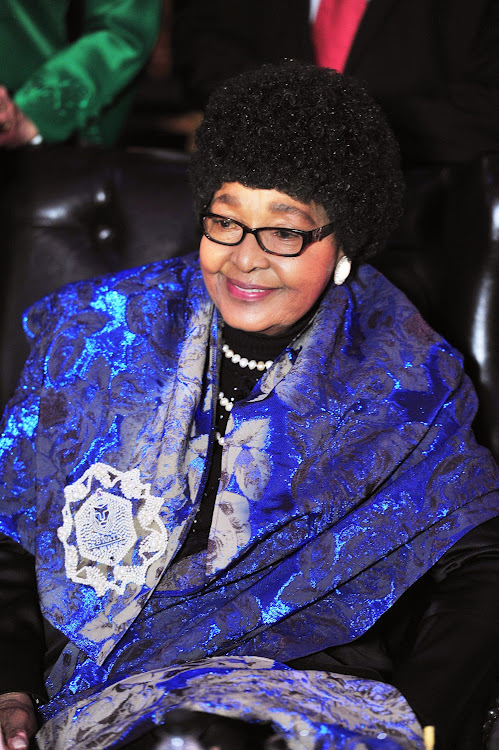 An hour before Winnie Madikizela-Mandela's body was due to arrive at her Orlando West home on Friday afternoon‚ ANC national office bearers and family prepared to collect her body at a nearby mortuary.

The road leading to her home was fenced off as cars left to go to the mortuary.

Police and military police in about 20 motorcycles and members of the police’s mounted unit lined up the road leading to Madikizela-Mandela's home as a crowd of mourners created a guard of honour.

It is expected that the funeral vehicles will stop at the street leading to her home from where men from the Madikizela and Mandela families will conduct traditional rituals before offloading the casket.

The casket will then be carried by the male grandchildren into her house.

Struggle stalwart Madikizela-Mandela‚ who passed away last Monday at the age of 81‚ will be buried on Saturday.