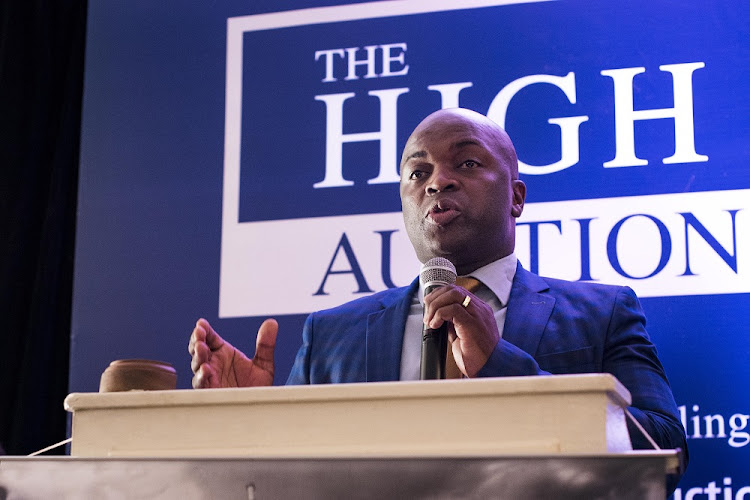 Tshwane mayor Solly Msimanga has opened his State of the City Address by decrying the “menace” of cable theft, which he said destabilised the metro, hampered service delivery and economic growth and affects residents' quality of life.

The mayor apologised to the residents of Tshwane for the rolling blackouts as a result of cable theft, saying their assessment of cable theft incidents was that there was an attempt to destabilise the city’s administration.

“As such the Cable Theft Unit in the (Tshwane Metro Police Department) has come under increasing pressure. The unit is employing proactive measures such as physical guarding and patrols to curb cable theft,” Msimanga said.

He said the metro loses millions of rands annually to cable theft but said there seemed to be no coordinated plan by law enforcement agencies at national level to stop the scourge.

Msimanga said policing of such nature, dealing decisively with the scourge of cable theft, was within the ambit of the national law enforcement agencies and not with the municipality.

“While the City of Tshwane has modest law enforcement capabilities, like any other municipality, it is not empowered by current legislation to deal with what appears to be cable theft syndicate across our municipalities,” he said.

He said the reason cable theft was so rife was because there is a market for this commodity, saying cable thieves should not be the only ones targeted but there was a need to follow up on where the material ended up and who is buying the material.

The mayor said this required crime intelligence, which sits in the SAPS. He said often buyers work in cahoots with the cable thieves as they get the material way below the market price.