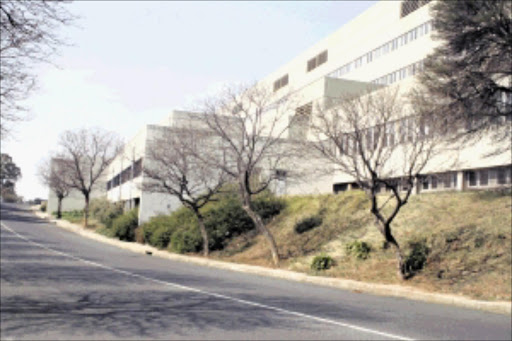 Cancer patients have been subjected to longer waiting times at the Charlotte Maxeke Hospital in Johannesburg‚ a provincial MP has revealed.

Jack Bloom‚ the DA's Shadow Health MEC in Gauteng‚ said five machines had broken down at the hospital since January last year. Bloom said the revelation was made by Gauteng Health MEC Gwen Ramokgopa in a written reply to his questions in the Gauteng Legislature.

"According to Ramokgopa‚ three of the linear accelerator machines broke down‚ two of which have been fixed and the third condemned for replacement. A Cobalt machine failed but is now functional‚ and an Orthovoltage machine that broke is not due for replacement until 2025‚" Bloom said in a statement.

"Ramokgopa says that 'the breakdown of machines led to increase waiting times‚ however the hospital prioritizes repairs and maintenance'. Furthermore‚ 'there is a need for a replacement plan for the machines which are estimated to be 14 years old ... a strategic equipment replacement plan for 5 years has been developed.'

Bloom said he was also concerned that three out of nine consultant posts at the cancer unit were vacant.

"I have received complaints from cancer patients about delays in treatment‚ but Ramokgopa ducked my question on waiting lists and waiting times by saying that it 'varies from month to month‚'" Bloom said.

"It is unacceptable to give such a vague answer‚ which I suspect is because long waiting times are worsening the survival prospects of cancer patients."

The SA Society of Psychiatry (Sasop) says it found incidents of abuse of patients’ rights and failure to execute duty of care in its recent visit.
News
4 years ago

Hospersa said they are shocked by reports that patients’ medical files at Charlotte Maxeke Hospital are stored in a room drenched with water.
News
4 years ago

A food poisoning outbreak at an Eastern Cape school has seen 430 pupils rushed to hospital.
News
4 years ago
Next Article