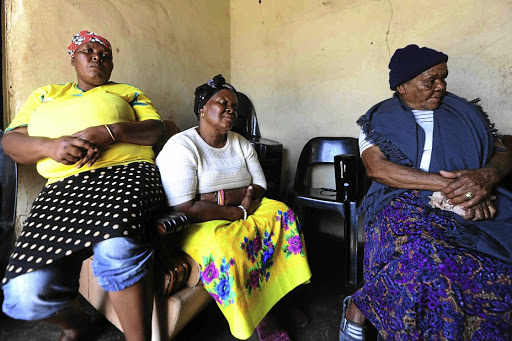 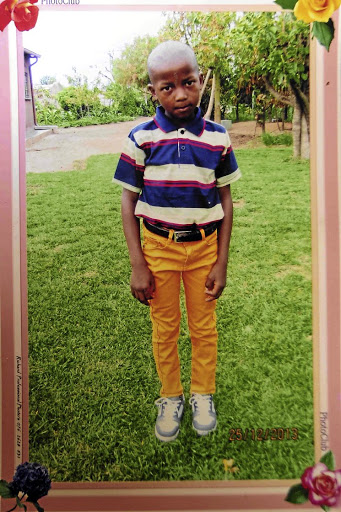 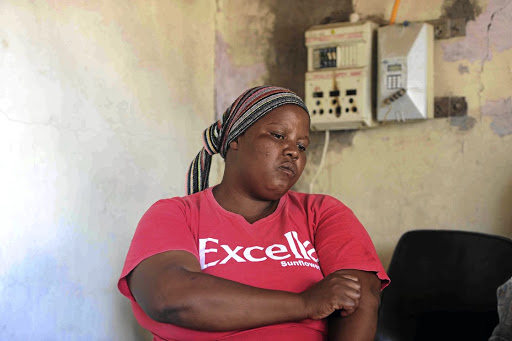 The 12-year-old boy who was stabbed to death, allegedly by another child, had refused to give his attacker the R1 he had demanded.

This is according to the deceased's family as they described the incident that happened at Mokone block in Stinkwater, north of Pretoria, yesterday.

Gomolang Maluleka, a Grade 7 pupil at Motsegofadiwa Primary School, died at the gate of his 13-year-old alleged attacker's home on Saturday.

Gomolang's sister, Hlalefang Maluleka, 14, who spoke with the permission of her grandmother, said her brother had gone to a local shop to play video games.

"While on their way back home, they met the boy who attacked them. He demanded R1 from my brother and his friends and they refused. He then insulted them and they insulted him back.

"He then hit the others but my brother fought him back. He then picked up a knife that one of the boys had and stabbed my brother in the neck," she said.

Hlalefang said her brother attempted to run home after he was stabbed.

"He was running home when he collapsed at his attacker's gate. His friends then ran home and informed my elders," she said.

Gomolang's grandmother, Christina Maluleka, 60, said he was found lying on the ground covered in blood.

"His eyes were open. I held him but his heart was not beating and his feet were cold. I just knew he was gone. I was devastated," she said.

"He would wake up in the morning and come to my house with his brother to help me clean the house. I would send him anywhere and he would not complain. He was such a quiet child," she said.

The boy's mother, Lettah Maluleka, 34, said her child's dream was to become a police officer one day.

"I am broken. I lost a child that I trusted so much. I believed that he would take care of me when he grew up. He was such a sweet and respectful child. He loved to clean and read his books," she said.

The unemployed single mother of five said her son performed well at school.

The family's neighbour, Kate Luvuno, said she was heartbroken.

"We have lost a good child. He was a gentleman, he was very clean. You would send him anywhere and he would not expect anything in return," she said.

Police spokesman Constable Herman Moremi said they were investigating a case of murder.

Moremi said the perpetrator was arrested and released into the care of his parents.