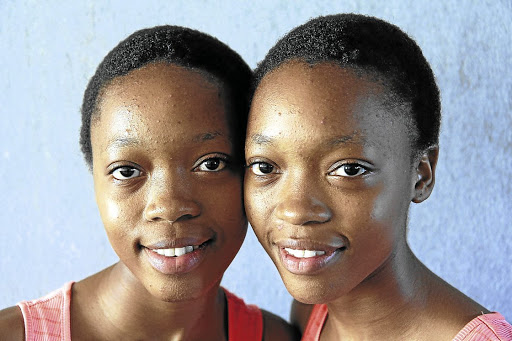 The alleged victims of Nigerian pastor Timothy Omotoso have warned people not to fall prey to “fake pastors”.

Sheryl Zondi, 22, and twins Anele and Nelisiwe Mxakaza, 22, spoke at the Commission for the Promotion and Protection of the Rights of Cultural, Religious and Linguistic Communities (CRL) dialogue for abused people in Braamfontein, Johannesburg, last week.

The girls told of the alleged abuses they suffered at Omotoso’s home in Umhlanga, KwaZulu-Natal.

They gave testimonies to warn other young people from falling into the same trap as they had.

The mother of former Idols SA contestants Neliswa and Anele Mxakaza has told of her year-long battle with controversial Nigerian "prophet" over her ...
News
4 years ago

Zondi, a student and aspiring musician, said her sexual and emotional abuse started when she was 14.

“I trusted and [he ] was supposed to be a mentor and a man of God,” Zondi said.

The young student said she was groomed to obey him before being lured to live with him.

“If I went to buy bread, I had to tell him. If I spoke to a boy at school, I had to immediately tell him,” she said.

Anele and Nelisiwe Mxakaza, who auditioned for Idols in 2013, also spoke of their abuse.

“He would ask God to forgive us. It made me angry. I didn’t do anything.”

Former Idols hopefuls Neliswa and Anele Mxakaza shocked fans in their defence of the pastor accused of sexual assault. The twin sisters made ...
News
5 years ago

The twin sisters were accompanied by their distraught mother Gloria Mxakaza who spent years trying to get her daughters out of Omotoso’s clutches.

She said that it was difficult because of the powerful people protecting him.

Omotoso is expected to stand trial in July on charges of human trafficking, rape and sexual assault.