Dead bodies and food stored under one roof 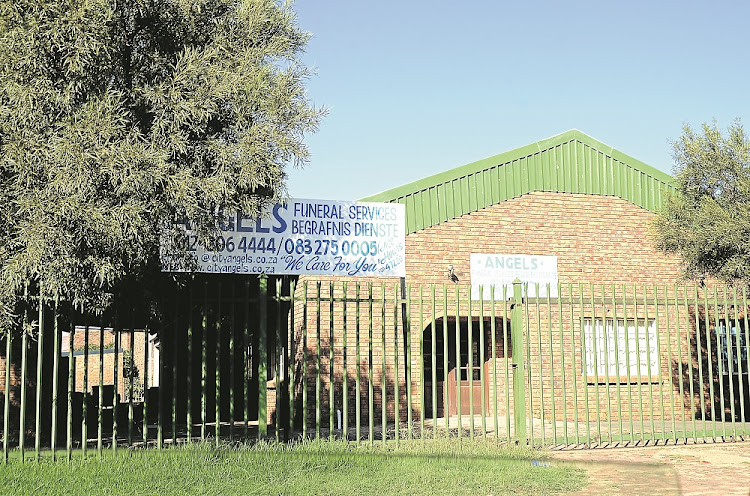 A building which houses a mortuary also accommodates a food storage facility for a local Pick n Pay store in Rayton, east of Pretoria.

Sowetan has established that some of the food sold in the store in the small northeastern Gauteng town between Pretoria and Bronkhorstspruit is stored under one roof with dead bodies.

Angels Funeral Services and the storeroom of the Rayton Park Shopping Centre Pick n Pay are both situated in a medium-sized facebrick building behind the centre at the entrance to the town.

The building, which Sowetan visited on Friday, has two sections that are separated by a passage about 4m wide.

NICD has rubbished DA’s statement that the source of South Africa’s devastating listeriosis outbreak has yet to be found.
News
4 years ago

Sowetan has established that it is being used to store cooking oil, maize meal, energy drinks and soft drinks, among other goods.

There were Pick n Pay employees in uniform on site.

After sending questions to Rayton Park Pick n Pay on Friday, law firm Rochelle Pheiffer Attorneys responded yesterday via e-mail, stating that the funeral parlour was moving out and that it was already serving a notice period.

“The rental agreement between the current owner and the tenant, Angels Funeral Services, has been terminated and the tenant was given notice in accordance with the lease agreement to vacate the above-mentioned property within the notice period.” 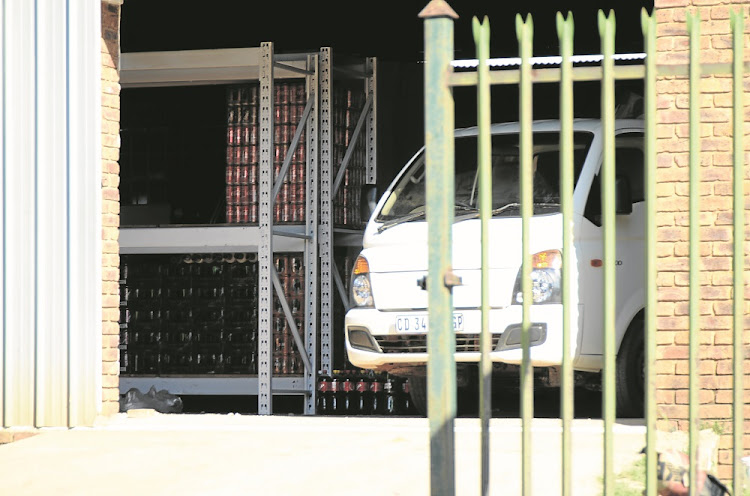 Pheiffer did not respond directly to any questions Sowetan had asked Pick n Pay.

However, health experts have warned that the situation poses a health risk as chronic infectious diseases from the dead bodies could contaminate food stored in the building.

Professor Lucille Blumberg of the National Institute of Communicable Diseases said it was “absolutely crucial” there were “separate ablution facilities, separate entrances and separate staff” for the storage facility and the mortuary.

It is unclear if Pick n Pay workers and the mortuary share the building’s facilities.

“We need to know how much hand-washing takes place and if there’s sharing of washing or ablution facilities [among employees at the food storage facility and the mortuary],” Blumberg said.

Sowetan has also learnt the matter was reported to the Gauteng health department at least two months ago.

"Parents have suffered the unimaginable pain of losing children in horrific circumstances . . . "
News
4 years ago

The chairman of the Funeral Industry Reformed Association, Johan Rousseau, said he had made the province’s department of health aware of the situation in Rayton to no avail.

“This is not a time bomb, it’s already a disaster, with TB being the highest killer in South Africa. It could easily spread,” Rousseau said.

He said the funeral industry did not have an implementing agency to ensure it was properly regulated.

“There’s no appropriate laws in place,” he said.

“Storage of dead bodies is taking place illegally because there are no zoning laws.

“This exposes the public to health hazards because infected water is running into the storm water, for example.”

The Pick n Pay storeroom’s side door is almost directly opposite the entrance to the mortuary, which is believed to be the entry point for corpses.

Gauteng health department spokesman Lesemang Matuka said: “We have alerted municipalities to ensure compliance with national regulations and their own bylaws when this matter was brought to our attention.”

Matuka said the department was only responsible for hospitals and forensic mortuaries.

Angels Funeral Services had not commented by the time of going to print.