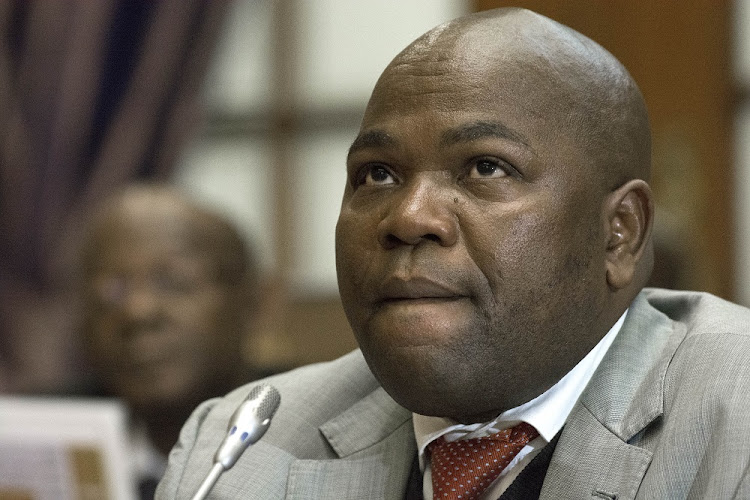 The National Prosecuting Authority (NPA) has sent a letter of demand to Mxolisi Nxasana to recover a travel allowance advance of R158 dating back nearly four years.

Nxasana‚ the former head of the NPA‚ left office in 2015 with a R17.3-million payout and was replaced by Shaun Abrahams.

City Press reported on Sunday that Nxasana was shocked when he was called by the NPA about the debt – dating back to November 2014 when he travelled to Geneva‚ Switzerland.

“They still owe me a lot of money but I decided not to make a fuss about that‚” he said.

NPA deputy director of management accounting Livhuwani Ramabulana sent a letter to Nxasana‚ warning him to make payment arrangements for the amount‚ now R198 including interest‚ or face legal action.

Abrahams’ appointment was declared invalid and Nxasana’s termination of employment and golden handshake were found to be unconstitutional by the High Court in Pretoria. Nxasana was ordered to pay back the money but is challenging that ruling.

National Director of Public Prosecutions Shaun Abrahams's counsel said it was irrational to use state funds to pay his predecessor Mxolisi Nxasana a ...
News
4 years ago

President Jacob Zuma is set to appeal the High Court's decision to reverse his appointment of Shaun Abrahams as National Director of Public ...
News
4 years ago
Next Article