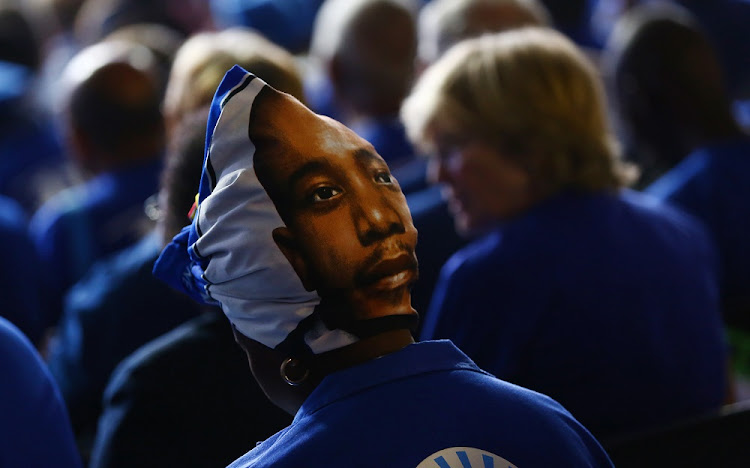 The DA on Sunday overwhelmingly passed the so called “De Lille clause” which gives the party’s federal executive powers to recall elected public representatives from office.

The newly adopted amendment to the DA constitution became informally known as the “De Lille clause” as it emerged at a time when the DA was embroiled in a power battle with Cape Town mayor Patricia de Lille when it unsuccessfully attempted to fire her earlier this year.

In terms of the “De Lille clause” the DA’s highest decision-making body‚ the federal executive‚ now has the authority to fire mayors‚ premiers and other public representative for misbehaving‚ disobeying party instructions and other offences.

De Lille is currently facing disciplinary action over allegations of maladministration and nepotism.

In terms of the new constitutional amendment‚ DA public representatives would still be allowed to make representations to the decision-making body before their fate is decided.

Even though the amendment was passed with an overwhelming majority‚ it was preceded by a long and lively debate.

During the debate‚ DA KwaZulu-Natal leader Zwakele Mngcwango emphasised that the process must follow natural justice before a public representative is removed.

DA Chief Whip John Steenhuisen has cautioned his party leaders not to be complacent where they are in government.
News
4 years ago

Western Cape education MEC Debbie Shafer said it was untenable to allow DA public representatives to enjoy the protection of opposition parties whenever they were charged with wrongdoing.

Western Cape leader Bonginkosi Madikizela‚ who is seen as next in line for De Lille’s job‚ also spoke in support on the amendment saying that public representatives were members of the DA before they occupy office.

DA MP Dean Macpherson spoke against members who looked after their own interests and not those of the DA.

“I think we should be very clear that as the DA moves to new waters in leading government‚ we can’t allow governments to be held hostage by special interest groups outside of the DA‚” he said.

Another DA MP‚ Masizole Mnqasela‚ emphasised the need for the party to uphold the rule of natural justice.

“We need due process …in order for people to be protected against the onslaught by those wanting to be mayors [and] sub-council chairperson. We need to protect this party‚” he said.

But Eastern Cape leader Nqaba Bhanga warned against the party making changes that favour interests of certain individuals. “No individual must hold the party to ransom but everybody has a right to fairness‚” he added.

DA to amend constitution at congress

The DA is set to make amendments to its constitution this weekend.
News
4 years ago
Next Article