Two held for murder of tycoon 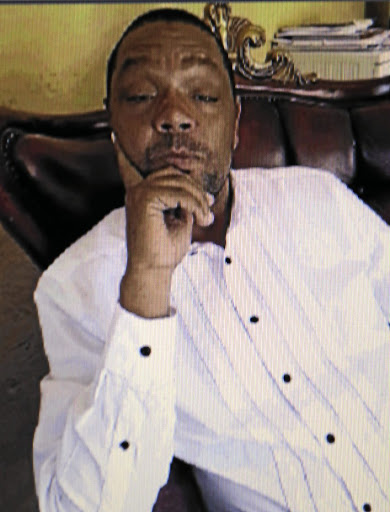 The family of a Limpopo businessman who was gunned down in front of his son has expressed shock at the arrest of a
relative in connection with the murder two months ago.

Ngwako William Mathebula was shot several times at his home in Flora Park, a suburb in Polokwane, before his attackers fled the scene.

On February 20, three men entered Mathebula's yard and pushed his 11-year-old son, who was waiting at the gate for his transport to school, back into the house.

The men also pushed a helper into the bedroom where Mathebula had been and, without saying a word, sprayed the
deceased with a hail of bullets.

Police yesterday confirmed that two people had been arrested in connection with the murder, and that one of them, a woman, was a close family member.

Joseph Mathebula, the deceased's younger brother, said they were shocked by the revelation.

"We hope that the arrest of the people will go a long way in revealing the truth as to what happened," Joseph said.

He added that the family was in the process of planning for traditional rituals to take place "either next month or in June".

He said Simon Ramela, 40, who was a "highly wanted suspect", would appear alongside the woman, who could not be named until she appeared in the
Polokwane Magistrate's Court today.

"The woman was positively linked to the killing of Mathebula," Mojapelo said.

He said the arrest followed intensive investigations which resulted in the apprehension of Ramela in Lephalale, who was allegedly found in possession of a firearm, 10 rounds of ammunition and two cars.

Joseph confirmed that his brother, who also doubled as a traditional healer, was undergoing divorce from his wife at the time of his killing.

Mojapelo further called on Victor Mashakeng to avail himself to assist with further investigations into the matter.

He said preliminary investigations had revealed that Mashakeng, who is romantically linked to the arrested woman, could be knowing more about the murder plot.