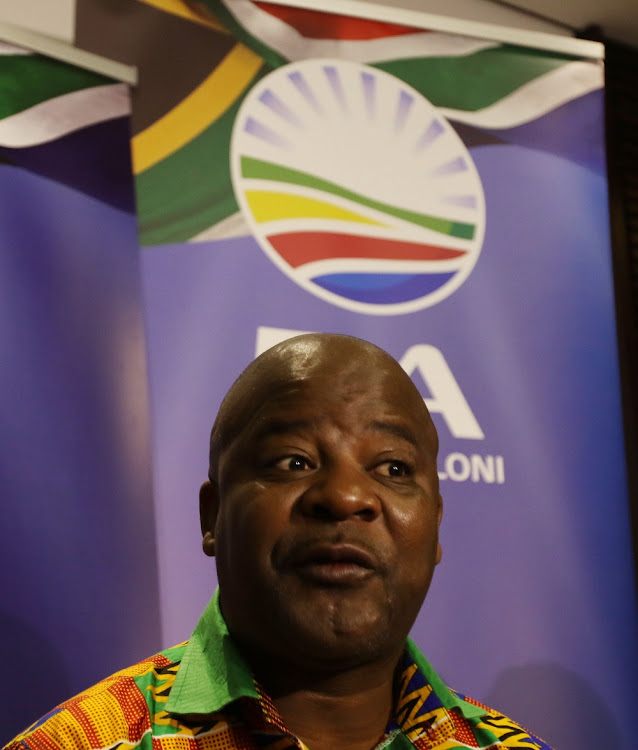 Hundreds of residents who invaded a piece of land owned by the Nelson Mandela Bay municipality that has been named “Malema Village” by the invaders will be removed.

This is according to Nelson Mandela Bay human settlements political head Nqaba Bhanga. He said land grabs would not be tolerated in Nelson Mandela Bay. “We are going to remove them. It’s illegal to simply occupy municipal land‚” Bhanga said.

EFF leader Julius Malema has been vocal in his support of people to invade unoccupied land.

Invasion of land has since happened in various parts of the country.

Residents started marking parcels of the land for themselves with sticks from Saturday‚ with shacks going up early on Monday on the municipal land situated in Ward 33 between Uitenhage and Chelsea roads.

A number of “Malema Village” residents said they were originally from the surrounding areas of Izinyoka and Govan Mbeki and were tired of waiting for proper housing from the government.

Malema due in court tomorrow over land grab rap

The EFF has confirmed its leader Julius Malema will appear in the Bloemfontein Magistrate's Court on Friday.
News
4 years ago

A farm in Mazowe that belongs to former Zimbabwean first lady Grace Mugabe has been invaded by illegal gold miners.
News
4 years ago
Next Article