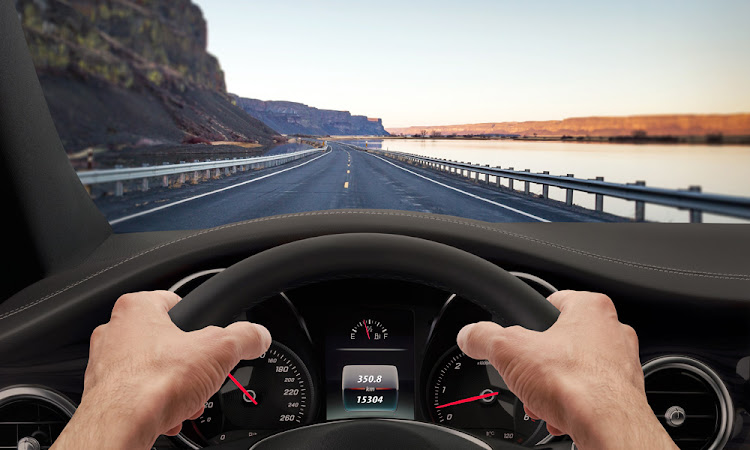 The speaker of Ratlou local municipality in the North West has refused to use the driver assigned to him, saying he wants to hire his own preferred driver.

The municipality is paying a  driver hired on  a five year contract since 2016 but the speaker refuses be driven around by the man.

The driver Samuel Mantjeane has for the past two months been paid  R29,500 of salary for doing nothing.

On Saturday, the speaker Oarabile Seabelo was  involved in a car crash that has a resulted his official car being written off

Now opposition parties are blaming him for the incident and are    questioning why the council was paying R29,500 every month for an advanced driver who has experience but not been utilised.

Seabelo took over the reigns as speaker  from  Margaret Dala who resigned in February.

Dala came into office with her own driver, Mantjeane whose appointment was linked with her term of office.

The acting municipal manager Jonas Molefe, kept the driver with the hope that Seabelo might decide to take him as his driver.

Seabelo said he does not trust the driver.

“It is not a political or a personal decision,  it’s a legislative and compliance issue.

“Again I don’t know him, I would not be in a position to place my life in the hands of someone that I am not sure of, “ he said.

The small rural municipality has budgeted R75 million for salaries of employees out of its R159 million budget.

Seabelo said the accident could have happened even if the car was driven by an advanced driver.

He said four donkeys suddenly ran into the road leaving him with no option of avoiding the accident. “One of then hit my bonnet and the other one hit the back of the car, while two others ran to be the left side, they ran into my car, I did not hit those donkeys,” he said.

Seabelo said he was driving himself because the municipal manager gave him the car and its keys without giving him a driver.

He said he wrote a letter to Molefe requesting him to facilitate the process of appointing a new driver.

“I was elected the new speaker and there was no driver that was appointed to me. The contract of employment was linking the driver to the previous speaker not me.

“There was a termination clause that says he must know that his employment was linked to the term of office of the speaker. It is the question of maladministration in that office,” he said.

Molefe said he decided to keep the driver pending the speaker’s decision.

“We are waiting for him to appoint his own driver as its his prerogative, we can’t impose on him,” he said.

“We cant just throw a person out on the street.  We are Africans, that is why we kept him,” he said.

Democratic Alliance councillor Edward Mothibedi said  it was a waste of money.

“The driver who is currently loitering has been paid almost R30 000.

“We don’t say the speaker was careless but the driver was trained for the job. He could have avoided the accident," Mothibedi said.