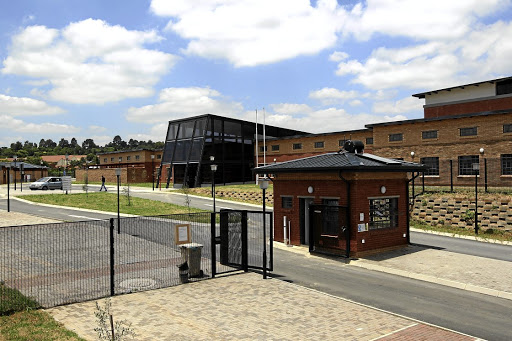 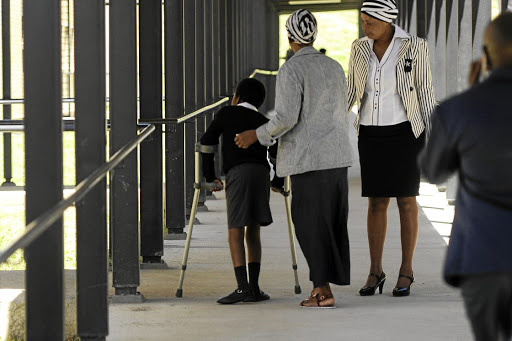 This, Sowetan has established, is the reason why the opening of the school has been stalled. More than 560 pupils were set to move into the Nokuthula LSEN (Learners with Special Educational Needs) school in Lyndhurst, north of Joburg, in January.

The school was launched in October by Gauteng premier David Makhura and education MEC Panyaza Lesufi.

However, it has now emerged that the Gauteng department of infrastructure development (GPDID) built the school without meeting the city's town planning and bylaw regulations.

In fact, Sowetan has established that the building plans for the school are yet to be submitted to the City for approval.

An official from the City told Sowetan that part of the school was built on a flood line.

"This is a school for children with disabilities and we need to be very careful. We don't want buildings collapsing on them because proper procedures were not followed," he said.

Poppy Cynthia Louw, stakeholder manager at the office of the MMC for development planning, said it had been established that the GPDID had outstanding requirements for the Nokuthula LSEN school.

"The province failed to follow the proper process in the construction of the building concerned from the beginning of the project. Once the City was made aware of the construction, we duly notified officials from the GPDID of this, including the still outstanding building requirements," Louw said.

She said the City was working with the GPDID to find amicable solutions that will fast track the issuing of the occupation certificate and ensure that the safety of anyone was not put at risk.

GPDID spokesman Theo Nkonki said they have been working closely with officials from the City and other government departments to resolve all the issues related to approvals of Nokuthula LSEN school project.

"The progress we've seen on this matter has resulted from the cooperation and collaboration by both teams. In fact, we are highly optimistic that the matter regarding the occupational certificate will be concluded soon," Nkonki said.

Responding to legislature questions last week, Lesufi said the old Nokuthula School building in Marlboro near Alexandra was not conducive to teaching and learning, but he would not say when the pupils would move to the new building.

When Sowetan visited the Marlboro facility recently, parents said they had hoped their children would have been moved into a new facility soon.

"On rainy days the (rain) water flows into the school," said Bukeka Mjindi, 45.

The Gauteng department of education did not respond to requests for comment.