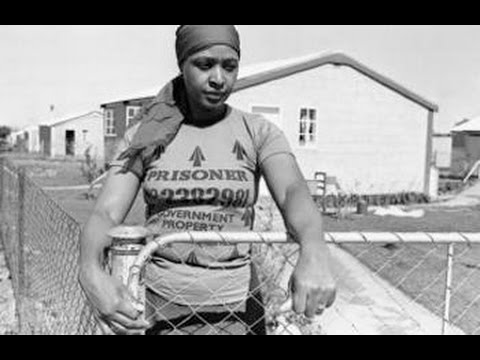 The Ahmed Kathrada Foundation has mourned the death of Winnie Madikizela-Mandela‚ describing her as activist with courage.

The foundation said Madikizela-Mandela “shared a strong sense of camaraderie and friendship that extended from before Kathrada’s imprisonment‚ when he became close to both the Sisulu and Mandela families”.

“For the broader South African public‚ Comrade Winnie became an iconic symbol against apartheid‚ and especially so at a time when the ANC and other liberation organisations were almost crushed. Her militancy‚ courage and defiance kept the struggle against apartheid alive. In particular‚ she came to represent the struggle of black women against a system that saw them bearing the burden of a repressive regime. She inspired not only activists of her own generation‚ but those that succeeded her as well‚” said the foundation’s chairperson Derek Hanekom.

Madikizela-Mandela passed away at the Netcare Milpark Hospital in Johannesburg on Monday. The 81-year-old had been in and out of hospital since January with a kidney infection.

The ANC in Gauteng said Madikizela-Mandela provided council to it whenever it was needed.

“Mama Winnie‚ who was a long-standing member of the ANC’s Ward 39 branch in Orlando West‚ Soweto‚ was such a person‚ who from time to time‚ offered counsel on some of the pressing issues confronting us as we pursued the National Democratic Society envisioned by the founding fathers and mothers of our liberation movement.

“Our deepest condolences to the Madikizela and Mandela family for this loss. The nation mourns with you. The nations celebrates with you. Mama Winnie’s was a life well lived in the service of the people‚” the party said in a statement.

Tributes are continuing to pour in for Winnie Madikizela-Mandela‚ as church leaders and politicians recall how she was unafraid of controversy.
News
4 years ago
Next Article