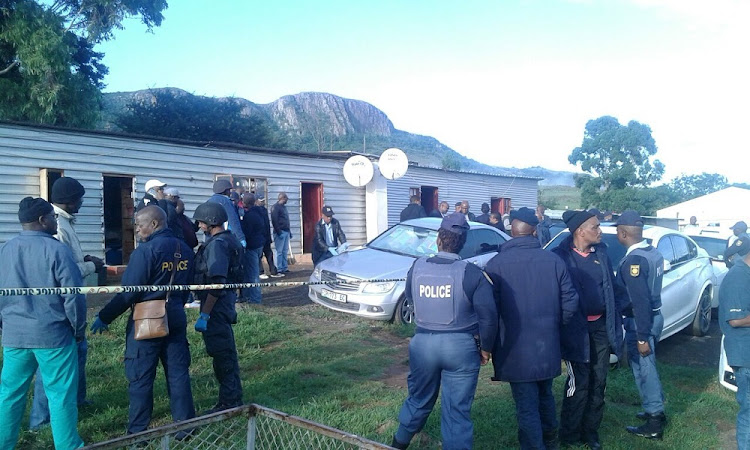 The Mancoba Seven Angel's Ministries has lost another son to the authorities‚ with the arrest and detention of Ephraim Mancoba‚ 22.

He was arrested earlier this month on a charge of conspiring to rob a fuel depot in Ngcobo last year.

Ephraim Mancoba appeared in the Ngcobo Magistrate’s Court on Wednesday this week for a bail application. However‚ he told the court that he had decided to abandon his bail bid altogether‚ according to Eastern Cape Hawks spokeswoman Captain Anelisa Feni. He will remain in custody until his case returns to court.

Members of the family's controversial church are also in the dock following the gunning down of five Ngcobo police officers and an off-duty soldier last month.

The Dispatch has previously reported that an older Mancoba sibling‚ 31-year-old Phuthumile Mancoba‚ was arrested with five other church members‚ in connection with the slain officers. Another sibling‚ Banele‚ 30‚ faces charges of conspiracy to commit robbery with aggravating circumstances.

Three other Mancoba brothers - Thandazile‚ Philile and Xolile - were among seven people killed during a shootout when police raided the Mancoba compound which houses the church last month. This was within hours of police receiving information that the suspects behind the Ngcobo police station massacre were hiding inside the church.