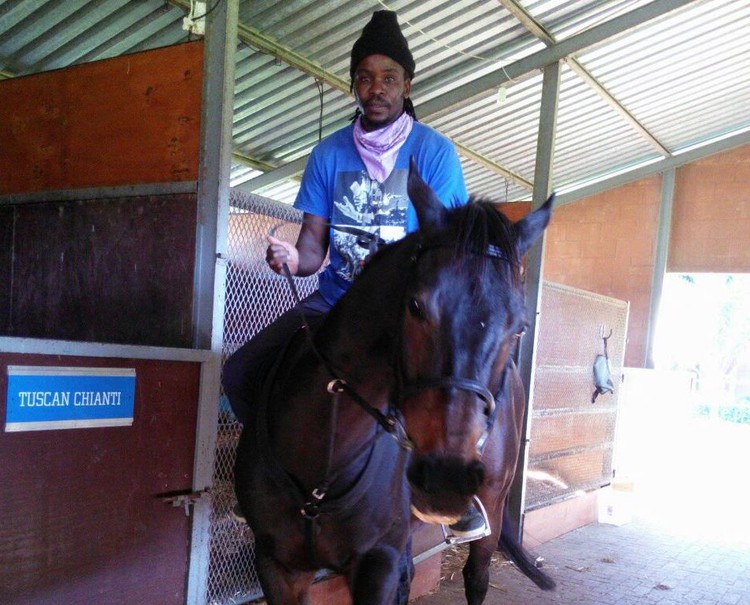 Tapiwa Chipika Tapiwa Chipika worked as a groom. He is survived by his four-year-old son.
Image: Photo courtesy of the Chapika family

The family of a Zimbabwean man is demanding answers after he was found dead in a ward in Stellenbosch Provincial Hospital where he had been admitted for 72-hour mental health observation.

Tapiwa Chipika had been admitted on Sunday 11 March. On Tuesday evening he was dead. It appears he was strangled.

Western Cape Government Health said the case has been “referred to Forensic Services for an autopsy to determine the cause of death”. It extended “sincere condolences to his family”.

“The body of a 41-year-old male was discovered dead in one of the hospital wards and it is suspected that he was strangled. No one has been arrested‚” said Sergeant Noloyiso Rwexana of South African Police Service (SAPS) Western Cape Media Centre.

Later‚ SAPS confirmed that an autopsy had been conducted “but the content of the autopsy report cannot be made available”. Police however said that a case of murder had been opened.

Cousin of the deceased‚ Solomon Shumbanhete‚ speaking on behalf of the family said‚ “I took Tapiwa to hospital when I suspected he was mentally unstable. My intention was to seek medication first and then take him back to Zimbabwe.”

He said Chipika’s body had black marks round his neck.

The family had repatriated the body and buried Chipika in Zimbabwe.

“The hospital could not give any assistance. It only apologised. We had to rely on well-wishers to raise [the money for the burial]‚” said Shumbanhete.

Chipika came to South Africa early 2017. He was a horse groom and he composed reggae music. He is survived by a four-year-old child. He was also taking care of two children of his late brother.

“This is really a challenge. I do not know who is going to take care of these children‚” said Shumbanhete.

Family wants answers after relative murdered in hospital
Next Article