Class actions can bring rich corporations to their knees 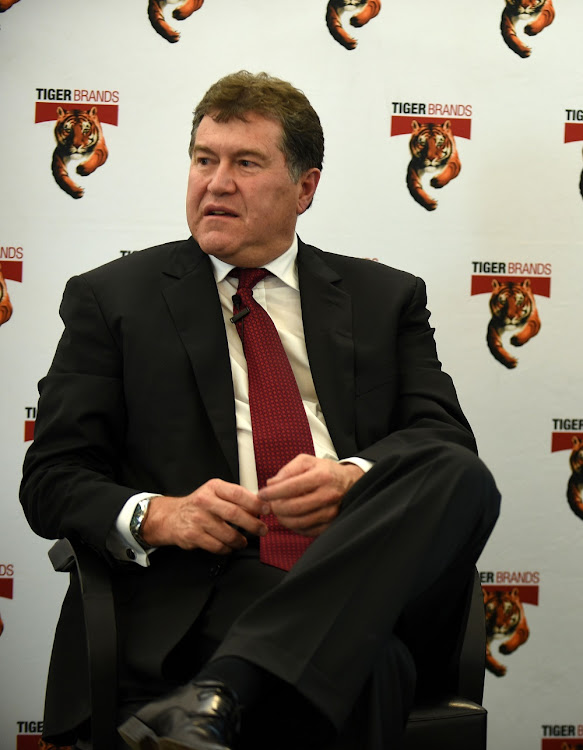 Class action lawsuits may be useful in countries such as South Africa‚ where the majority of the population is poor and would not be able to otherwise afford costs associated with litigation.

This is the view of the Helen Suzman Foundation as a class action is in the works following deaths and illnesses linked to the recent listeriosis outbreak‚ in which over 180 people have died.

Richard Spoor Attorneys indicated this month that it has teamed up with US law firm Motley Rice LLC to launch a class action against Tiger Brands‚ one of the companies government has fingered for blame. The two law firms have called on claimants who suffered loss or harm due to the outbreak to form a class action suit.

The case seems to be gaining traction‚ with nearly 1‚000 parties coming forward to join the class action‚ the foundation said.

The foundation said in an environment where the Consumer Protection Act (CPA) should afford South Africans extensive consumer protection‚ many people were still unaware of their rights especially in terms of receiving fair value‚ good quality and safety.

“Even if one is aware of their rights‚ they will likely need to litigate to enforce these rights.”

The foundation said the Act made it easier for a consumer claim. It said Section 61 allowed claims for damages‚ even if no negligence was proved.

“The CPA does not provide for a specific platform as to where a claim for damages is to be lodged. We see therefore that litigation is involved.”

The foundation said in those instances‚ the majority of the population would struggle to afford the costs of the legal pursuit.

“For a case to be viable‚ the desired outcome must exceed the expense bared. Further‚ a poor litigant will be at a disadvantage in comparison to the well-represented and endowed corporate supplier.”

It said class actions allowed for litigation for small claims on a mass scale.

“They allow for claimants to band together and for evidence in common to be pooled to make a strong case.”

The foundation said while the outcome of the proposed listeriosis case was uncertain‚ what was clear was that class action law suits in South Africa were gaining traction.

Tiger Brands has reason to worry after the Esidimeni arbitration award‚ as life might not be so cheap anymore‚ according to a leading lawyer.
News
4 years ago

“It will be interesting to see how courts and law firms deal with this emerging field of law.”

The only other class action that has come before courts is the silicosis case.

In May 2016‚ the high court in Johannesburg certified a class action by mineworkers against gold mining companies in South Africa.

The classes comprise current and former underground workers who had worked for two years in one of the gold mines from 1965 and contracted tuberculosis‚ and the workers who contracted silicosis. The class also constitutes dependants whose parents died after contracting silicosis and TB while working at the mines.

The respondents in the case were 30 mining companies‚ which represent the entire gold mining industry in South Africa.

The case was appealed to the Supreme Court of Appeal (SCA) by the mining companies.

While the case is set to be heard by the SCA‚ there are also discussions about possible settlement agreements with the mining companies having allocated money in a trust for this purpose.