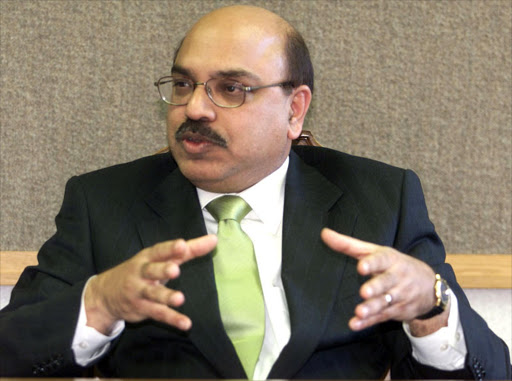 Judge Siraj Desai‚ who presided over the triple axe murder trial of Stellenbosch youngster Henri van Breda‚ will temporarily be taken off the matter due to personal circumstances.

Van Breda allegedly wiped out three members of his family‚ leaving one more for dead.

The trial‚ which ran for more than sixty days‚ was scheduled for judgment on April 23.

On Monday‚ the National Prosecuting Authority sent out an alert stating that Van Breda will appear in court tomorrow:

“Please note that Henri van Breda will appear in court tomorrow morning for the postponement of the matter to a later date before a new judge.”

Details‚ however‚ were sketchy.

Jason Rohde’s lawyers were adamant that the state’s key witness had been coached and even obtained footage of him having lunch with his boss.
News
4 years ago

When approached for further comment‚ NPA Western Cape communications manager Eric Ntabazalila said: “I am sure we will all get the answers in court tomorrow.”

Van Breda stands accused of multiple axe murders that occurred on the night of January 26 going into the morning of January 27 2015‚ whereafter his mother‚ Teresa‚ father Martin and brother Rudi van Breda were all found dead in their luxury home at the De Zalze estate in Stellenbosch.

His sister Marli was found bleeding profusely and unconscious‚ but survived the attack and went on to have major surgery. However‚ she is said to have retrograde amnesia and has no memory of the gruesome attacks.