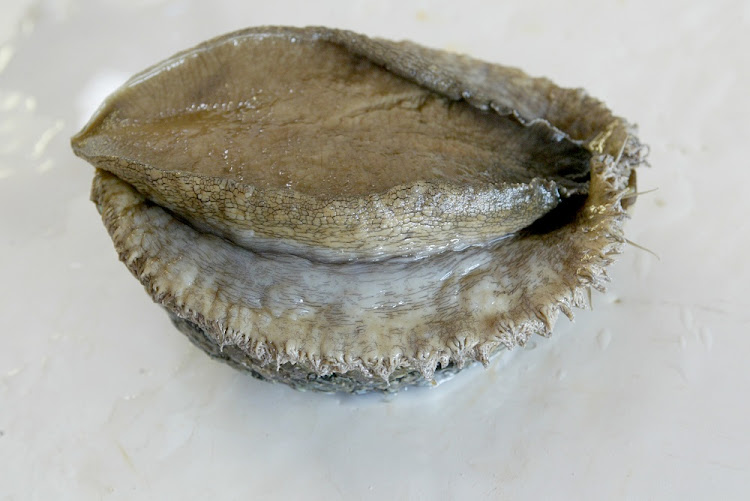 The Democratic Alliance has accused the Department of Agriculture‚ Forestry and Fisheries of fuelling the illegal abalone trade.

The party was commenting on a report that the Hawks were investigating an alleged R1-million bribe paid to former president Jacob Zuma by an abalone dealer.

City Press reported on Sunday that Zuma was being investigated by the Hawks for allegedly accepting a R1-million cash bribe from a Western Cape abalone dealer‚ Deon Larry‚ in exchange for keeping Agriculture‚ Forestry and Fisheries Minister Senzeni Zokwana in his Cabinet.

The newspaper reported that‚ in an affidavit deposed at the Lyttelton Police Station in Centurion in December‚ businessman Chaile Seretse alleged that Zokwana‚ union federation Cosatu president Sdumo Dlamini and agriculture department deputy director-general Siphokazi Ndudane each received a R300‚000 bribe from the same businessman‚ .

A sting operation at the port of Durban by SARS customs officials and the Hawks has led to the seizure of 1.6 tons of illegally harvested frozen ...
News
3 years ago

Commenting on the probe‚ the DA’s shadow deputy minister of agriculture‚ forestry and fisheries‚ Pieter van Dalen‚ said this was not only the latest evidence of a corrupt enterprise that Zuma had presided over but “exposes the murky world of abalone poaching which has reached crisis levels‚ especially in the Western Cape”.

He added that the blame lay squarely at the feet of the Department of Agriculture‚ Forestry and Fisheries (DAFF) which currently presided over an “opaque process” of disposing confiscated abalone.

He said the DA would write to the Minister of DAFF‚ Senzeni Zokwana‚ asking that he commit to a firm plan on how his department would open the sale of confiscated abalone to public and parliamentary scrutiny.

“It is clear that proceeds of the sale of confiscated abalone is subsidising the day-to-day running of the department‚ hence its reluctance to do anything. In doing so‚ the department is going against established best practice which dictates that the proceeds of crime should be ring-fenced to fight that crime.

“A first step in stopping the illegal trade in abalone will be to bring back green courts. This will ensure that criminal cases are dealt with swiftly and offenders are stopped from further fuelling criminality in the sector.

“The DA believes that in order to stop criminality in the abalone sector‚ it is vital that an open and transparent system is instituted as a matter of urgency‚ starting with the sale of confiscated abalone‚” Van Dalen said.