Almost 1‚400 train coaches lost due to vandalism in past three years: DA 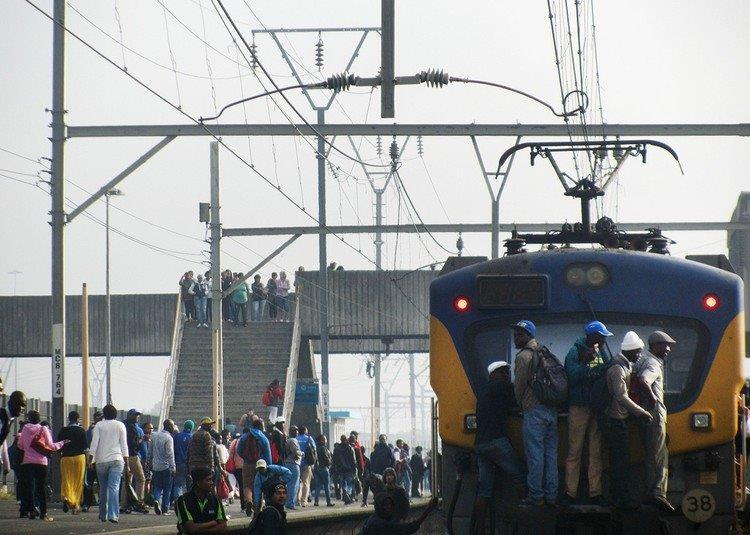 The Passenger Rail Agency of South Africa (Prasa) has lost almost 1‚400 train coaches due to vandalism in the past three financial years resulting in over R503-million in losses.

This was revealed in response to parliamentary questions by the Democratic Alliance.

Metrorail lost 823 and Shosholoza Meyl 565 train coaches over the three-year period amid a 31% drop in security personnel.

“Rail safety is a national competency and it is Prasa’s responsibility to ensure the efficient running of trains across the country and assure commuter safety for those who use this mode of transport.

“It is inconceivable that while vandalism has been on the increase‚ the agency has completely neglected security‚” said DA shadow minister of transport Manny de Freitas.

A female train driver was hit on the head with a brick‚ stripped and dragged to nearby bushes after a train was vandalised.
News
3 years ago

Thousands of commuters across the country had already been left stranded as a result of train lines being suspended due to what could only be the loss of the more than 1‚388 coaches that had been vandalised‚ De Freitas said.

“Clearly Prasa has failed to implement contingency plans to alleviate the scourge of vandalism and violence on our railway system.”