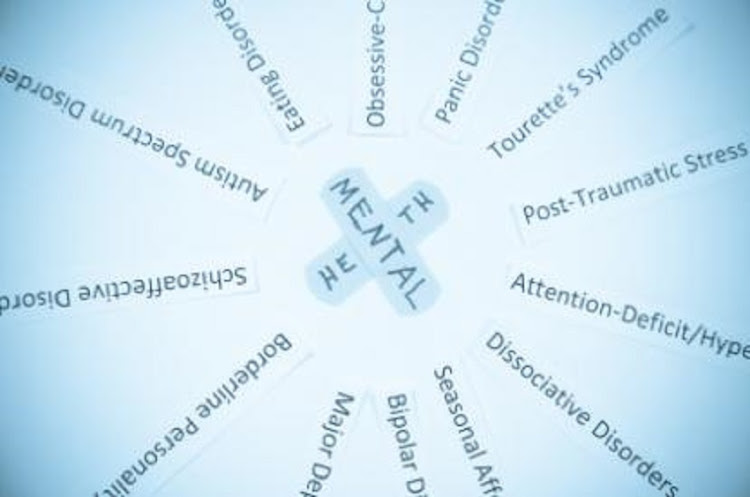 The SA Society of Psychiatry (Sasop) says it found incidents of abuse of patients’ rights and failure to execute duty of care in its recent visit to the Tower Hospital in the Eastern Cape.

The visit followed complaints from Dr Kiran Sukeri‚ a sessional psychiatrist at the hospital‚ about unrecorded patient deaths.

Sasop‚ together with representatives of its Eastern Cape structure‚ the Treatment Action Campaign‚ and members of the South African Federation of Mental Health participated in a visit to the hospital on March 6.

Sasop said certain limitations of the one-day visit led to only evidence presented on the day being considered. The findings were of such a nature that Sasop has urged the Department of Health to urgently investigate the situation at Tower Hospital.

Prof Bernard Janse van Rensburg‚ president of Sasop‚ said there was little doubt that significant problems existed for some time in terms of the running of the hospital. “Although management identified difficulties in the smooth running of the institution‚ no effective strategies have ever been employed to address or solve the challenges and on at least two occasions the problems were of such nature that it required the intervention of the Eastern Cape department of health.

Until last year‚ the Mpumalanga health department had always depended on Gauteng to take in its patients in need of mental healthcare as it does not ...
News
4 years ago

“Patient and death records‚ death notification‚ as well as the manner and capacity of secluding patients at this facility has been infringing on patients’ human rights‚” Van Rensburg said.

Sasop found that the physical state of the seclusion rooms at the hospital posed a particular risk at the moment and it was recommended that the use of these spaces to seclude patients should be stopped immediately.

There was also inadequate implementation of existing policies and procedures to ensure the safe and legal seclusion of mental health care users.

“The seclusion rooms are positioned in the court yard of the hospital‚ far away from the nurses’ station or other point of observation by staff‚ with no amenities available‚ and seem to have already been precipitating incidents of harm to and human rights abuses of patients‚” Van Rensburg said.

He added that although hospital personnel of all categories‚ including senior management‚ largely seemed to have goodwill towards patients and patient-care‚ there seemed to be a limited understanding (especially at senior management level) of how long-standing systemic failures and inadequacy of actions taken to address these failures had exacerbated the situation and affected patient rights.

About 80 community healthcare workers marched to the provincial legislature on Thursday demanding to be integrated as public servants.
News
4 years ago

“Such systemic failures seem to have aligned with individual factors within the senior management team of the hospital (communication challenges‚ flouting of standing protocol and procedure with minimal consequences‚ poor conflict resolution‚ lack of proactive management etc) to create a perfect storm. This seems to have resulted in the crisis that has manifested in Tower Hospital currently.”

Van Rensburg said Tower Hospital‚ which is a 400–bed long-term psychiatric hospital in the central part of the Eastern Cape‚ had been utilised for many years as a non-voluntary‚ in-patient facility for patients with serious mental conditions requiring long-term care from across the province.

“However to date‚ there has been no development in the province that could have facilitated the implementation of the appropriate deinstitutionalisation of patients to be treated in a least restrictive community-based environment close to their homes. To make matters worse the staff shortages of only two medical officers on the floor at Tower Hospital is further infringing on the physical health of patients‚” he said.

He said accurate record-keeping and proper documentation is a considerable challenge at Tower Hopsital.

“Significant discrepancies and inaccuracies exist about the hospital’s available information on the number and nature of deaths of inpatients that have occurred over the last five to eight years. This has led to important records not being recorded or stored properly and reported instances where recording of information relating to deaths or patient care has been done retrospectively instead of at the point of occurrence.

“It is unclear whether this was done as an attempt to give an impression of lower death rates or better care. What is clearer is the fact that the system of record-keeping and storing of important records has not been done effectively over many years and has left the care of patients at risk. In addition‚ the institution and health professionals who work there are now also vulnerable to litigation‚” Van Rensburg said.

The findings‚ along with recommendations‚ have been shared with the Eastern Cape department of health. The department is also conducting its own investigation into the situation at the hospital and is expected to release its report on March 29.

The state wants the Life Esidimeni arbitration to disregard the torture suffered by deceased psychiatric patients when awarding compensation to ...
News
4 years ago

Treasury has to find the Esidimeni money

Gauteng provincial treasury has to find money to pay each of the 144 dead Life Esidimeni patients' families compensation.
News
4 years ago

Police confirmed that they had sent dockets to the NPA for a decision on whether to prosecute over the deaths of mentally ill patients.
News
4 years ago

The EFF has welcomed the outcome of the Life Esidimeni arbitration hearings‚ delivered by retired deputy chief justice Dikgang Moseneke on Monday.
News
4 years ago

The reasons given by the officials for the decision to end the Life Esidimeni contract were not cogent‚ said Justice Dikgang Moseneke on Monday on ...
News
4 years ago
Next Article