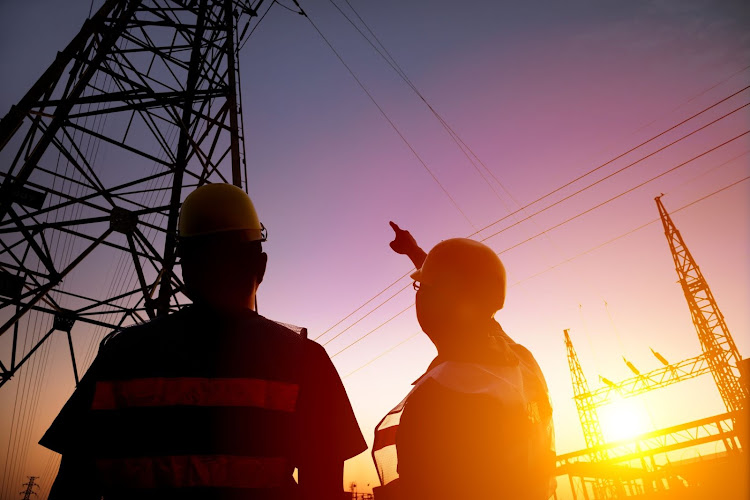 If Eskom has its way‚ electricity prices will increase by more than 30% - but only if the National Energy Regulator of South Africa (Nersa) grants Eskom wishes.

Eskom gave their projected sales and costs to Nersa as part of their RCA applications. Eskom can then retrospectively present the actual figures. If Nersa believes the costs were within Eskom’s control‚ the power utility has to pay for it. Otherwise‚ it is worked into tariff increases to recover it via consumers.

Blom believes the backlog Eskom is trying to recover is due to corruption and mismanagement.

Environmental groups are fuming after Eskom applied for another postponement to regulations that would reduce pollution.
News
4 years ago

“The corruption is to a large extent related to the Gupta years.”

Energy analyst Chris Yelland believes looking at the past it is unlikely that Nersa will grant Eskom their wishes. Eskom asked for a 19.9% tariff hike in 2018/19‚ but in December Nersa granted only 5.23%.

“Eskom will be lucky if they half of what they apply for‚” Yelland said.

Blom said Eskom overestimated their sales and assumed the economy would grow 5% annually.

“It makes much more sense to eventually form a micro-grid‚ a couple users in the same category and they just then generate and consume their own electricity.”

Yelland believes RCA applications should be reviewed‚ because it is not serving its intended purpose.

“When your sales go down‚ you need to tighten your belt and become more efficient. In the case of Eskom‚ when the sales go down‚ they can just put up their price next year.”

Blom said the RCA allows Eskom to run at a loss‚ because it can recover some of their money via RCA applications.

Eskom did not immediately respond to the publication’s request for commen.

Power utility Eskom wants to recover its losses by increasing tariffs by 30% before the end of the year.
News
4 years ago

Two mining districts get lashed by Eskom over huge debts

The threatened interruptions will last anywhere from two hours at a time initially‚ increasing to 06:00-20:00 by week three “until agreement is ...
News
4 years ago

An urgent court interdict was granted overnight to temporarily prevent Eskom from signing a deal that unions believe will lead to job losses.
News
4 years ago

Eskom will begin interrupting the power supply to various municipalities starting from Tuesday as it seeks to recover R13-billion owed to it by the ...
News
4 years ago
Next Article