Zuma was my comrade and friend: Shaik 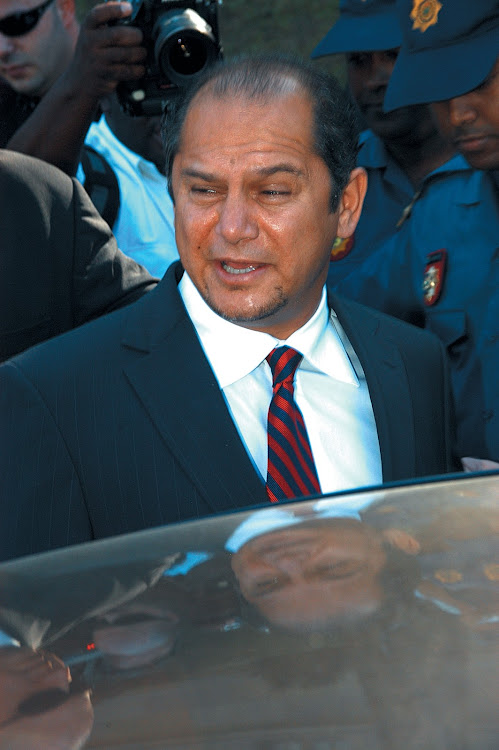 Jacob Zuma's former financial adviser Schabir Shaik said on Monday that he would only testify in court if subpoenaed.

Reports suggested that Shaik would testify against the former president after the National Prosecuting Authority announced on Friday that Zuma would be prosecuted for 16 charges‚ including racketeering‚ corruption‚ money laundering and fraud.

"I have not been subpoenaed by the Hawks to appear ... Where journalists get the view that I'm going to be testifying against anybody blows my mind. This matter is between former president Zuma and the NPA‚" he told Radio 702.

"There have been no questions put to me by the Hawks. Apparently 10 questions were given to me and I said some of them were very damning. That's untrue."

Shaik was convicted of paying bribes to Zuma in 2005‚ and sentenced to 15 years in prison. He was released on medical parole on March 3 2009 after a panel of medical experts declared him terminally ill.

Shaik said his relationship with Zuma had been that of comrade and friend but that they no longer had any contact.

"He'll have his day in court. I have not been in contact with the former president‚" Shaik said.

Asked about his health‚ he said: "It's coming along. This has introduced a stress in my life that I really don't need at this moment."

Former president Jacob Zuma is adamant that he did nothing wrong‚ and argued that he had been targeted for prosecution.
News
3 years ago

Shaun Abrahams announced on Friday that the NPA would be reinstating 16 charges against former president Jacob Zuma.
News
3 years ago

The ANC on Friday said it noted the NPA's decision to reinstate charges against former president Jacob Zuma.
News
3 years ago
Next Article