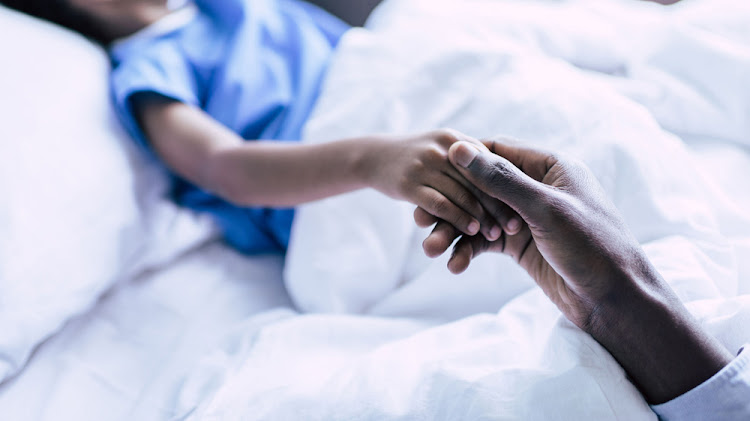 The Soweto woman who allegedly killed two of her three children by feeding them poison, apologised to her family before she died.

Sheila Wana, 29, told the family that she gave her children, Fezile, nine, Mxolisi, five, and nine-month-old Kwanele Aldicarb before she also consumed some.

Her son, Fezile, survived and is fighting for his life in a intensive care unit in hospital. Mxolisi and Kwanele died on arrival at hospital, while Wana died a day later after the tragedy in Dobsonville a week ago.

The deadly poison is made up of black granules and is commonly known in townships as galephirimi [before sunset]. It is sold for R5 on the streets to kill rats.

Wana apparently bought the poison after an argument with her boyfriend and mixed it with a soft drink.

Her cousin, Isaac Wana, 41, said the family was shocked.

"We are shattered. Everybody is shocked by her behaviour and we do not know where to start.

"We know her to be a humble, soft-spoken and quiet person," he said.

Isaac said though Sheila was able speak to them before she died, the family did not have an opportunity to get the complete facts of what had led to the tragedy.

"We arrived at the hospital at about 3pm on the Sunday.

"She was in casualty and she looked fine. She was talking and only complained of stomach cramps. She was under police guard.

"They gave us space to talk to her and she apologised to us and her boyfriend's family.

"She asked us if the children were okay and we said yes. We could not tell her that they had died. We told her to concentrate on her well-being."

Isaac said Sheila told the family that she had had a quarrel with her boyfriend after he returned home late from a shop.

"She told him she wanted to go home [to Ventersdorp] and he gave her money. That's when she bought the poison. We did not want to interrogate her further because we wanted her to get well but she died the following day.

"The explanation we got cannot be enough for her to take such a drastic decision but there is nothing we can do now. We must concentrate on the fact that they are buried."