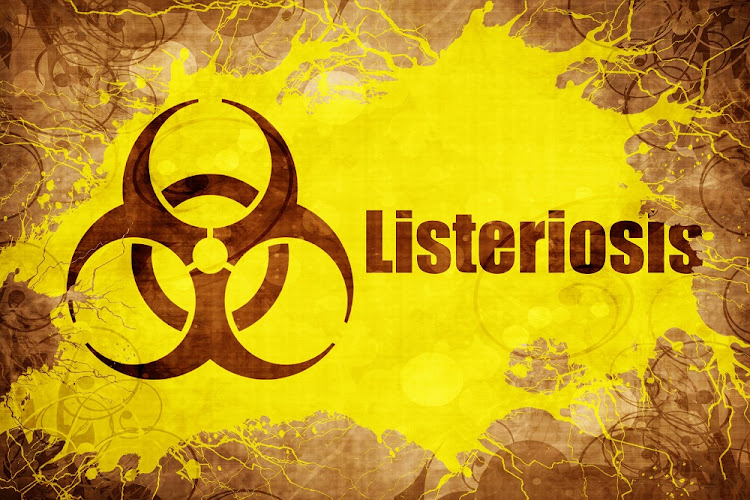 South Africa has been hit with the largest recorded outbreak of listeriosis with 180 confirmed deaths.
Image: BRAM JANSSENS/123RF

The KwaZulu-Natal health department is awaiting a report from the National Institute for Communicable Diseases to confirm whether or not listeriosis has been detected in the Ladysmith area.

A community newspaper reported on Friday that a dairy farm and two shops had tested positive for the disease. The report claimed that one person had died‚ while six others were being treated in hospital.

The NICD announced that most cases have been reported in Gauteng‚ with 13% in the Western Cape and 7% in KZN.

The department issued a statement on Monday‚ saying: “As part of efforts to avoid unnecessary panic‚ and the dissemination of inaccurate information‚ the department wishes to appeal to the media to be patient as it awaits the weekly consolidated Situational Analysis Report from the NICD‚ due for publication on Wednesday‚ 21 March 2018.

“The NICD is a technical organisation responsible for performing epidemiological and laboratory investigations of infectious diseases of public health importance. This work is funded by and done on behalf of the Department of Health so that appropriate action can be taken to protect the public's health‚” said spokesman Ncumisa Mafunda.