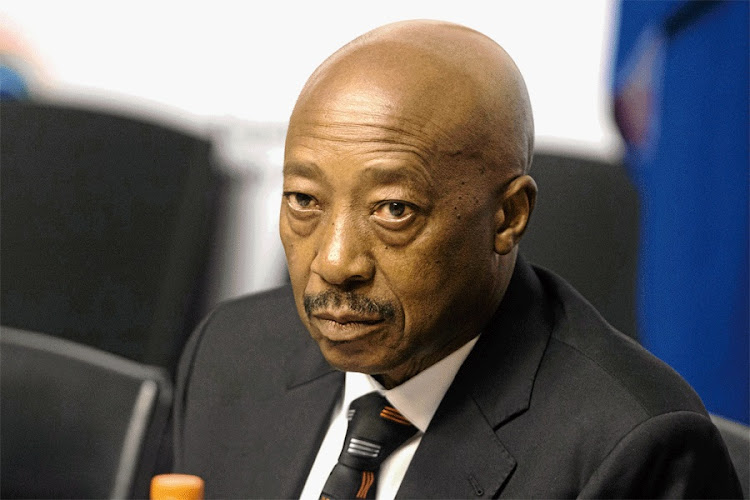 SARS commissioner Tom Moyane is under the microscope yet again for allegedly allowing R70-million worth of controversial VAT refund payments to be made to the Guptas.

The Daily Maverick’s Scorpio investigative team reported on Friday that Moyane had aided possible acts of money laundering and contravened the VAT and Tax Acts.

He allegedly put pressure on SARS officials to pay the money into the account of a third party for the benefit of Gupta company Oakbay and affiliated companies.

The payment was allegedly illegal as it did not go to the registered VAT vendor.

Moyane‚ in his response‚ denied being directly involved in the payments which reportedly cause a fallout among staff at the revenue service.

Business Day reported on Thursday that Moyane‚ whose second-in-charge Jonas Makwakwa resigned this week‚ could be on his way out as commissioner.

Makwakwa resigned on Wednesday as he was facing questions around a potential conflict of interest.

Announcing the resignation‚ Moyane said: “As the commissioner‚ I would be negligent if I did not admit that the incidents surrounding the issues on Makwakwa have taught us valuable lessons. I am sure there are areas that we could improve on and could have handled better.”

Corruption Watch said on Thursday it would push ahead with plans to bring SA Revenue Service bosses Tom Moyane and Jonas Makwakwa to book.
News
4 years ago

South African Revenue Service (SARS) commissioner Tom Moyane could find himself out of a job in a matter of days.
News
4 years ago

SARS commissioner Tom Moyane allegedly instructed a witness to “feign illness” and not report for an interview scheduled with KPMG in 2015.
News
4 years ago