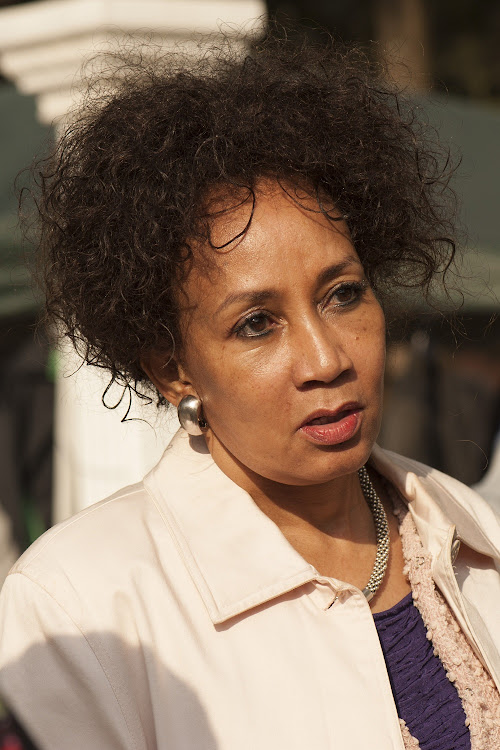 Lindiwe Sisulu‚ the Minister of International Relations and Cooperation‚ has issued a diplomatic démarche - meaning an objection - to the Australian High Commissioner to South Africa over his country's suggestion that it would assist crime-ravaged SA farmers needing to flee their “horrific circumstances”.

Sisulu told high commissioner Adam McCarthy on Thursday that she demanded "a retraction of the comments made by their Home Affairs Minister Mr Peter Dutton related to the South African land redistribution process".

"It was communicated to the High Commissioner that the South African Government is offended by the statements which have been attributed to the Australian Home Affairs Minister and a full retraction is expected."

Her department said the high commissioner undertook "to immediately communicate with the Australian government to convey the message from the Minister and South African government‚" said a statement issued by spokesperson Ndivhuwo Mabaya.

“We have migrants to Australia from every part of the world . . ."

He added: “We have a very large South African community of Australians of South African ancestry‚ from every background‚ and they make a phenomenal contribution to our very successful multicultural society.”

AFP also quoted Foreign Minister Julie Bishop as sending a message from Canberra to Pretoria advising SA to "seek to ensure the security of all their citizens".

EFF in Gauteng has taken responsibility for most recent land invasions and challenged Ramaphosa to bring his law enforcement agencies.
News
4 years ago

It would take more than 700 years to complete the land restitution process.
News
4 years ago

Land expropriation is not a “smash and grab”: Ramaphosa

Ramaphosa has called on the police to clamp down illegal land occupations currently unfolding in Gauteng.
News
4 years ago

Land reform was derailed by lack of political will by ANC, not the constitution

As a black South African woman born in the 50s I fully understand our long history of violent and legislative dispossession of land. The effect of ...
Opinion
4 years ago
Next Article