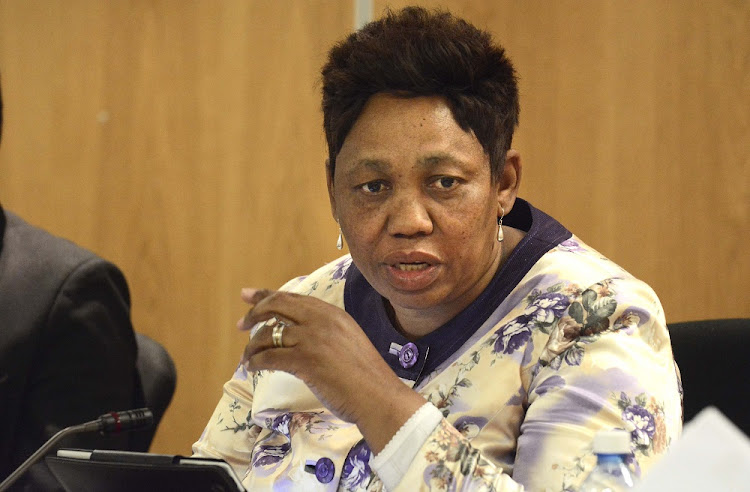 Litlle Lumka Mthethwa, 5, of Bizana died in the broken pit latrine of her school on Monday.

Her death comes as James Komape – the father of another five-year-old who died the same way in Limpopo – protests outside the Bhisho High Court alongside a giant effigy of Basic Education (DBE) Minister Angie Motshekga.

In court, education activist group Equal Education (EE) is squaring up against Motshekga in an attempt to force-fix school infrastructure.

Komape said he hoped the DBE would do better by Mthethwa's family than it had by his.

“It’s been four years since Michael died and we are yet to get an apology,” said the grieving dad, visibly saddened by the new death.

Motshekga said yesterday: “The death of a child in such an undignified manner is completely unacceptable, and incredibly disturbing.

“I would like to send my sincere condolences to the family of our Viwe Jali (Lumka Mthethwa), who passed away tragically. I cannot begin to know the trauma the parents are experiencing.”

Mthethwa was found in the pit in the ablution block at Luna Junior School on Tuesday after she went missing on Monday. The school is at Nyaka village in Mizize administration area in Mbizana municipality.

This story first appeared on DispatchLIVE

Angie under fire as girl, 5, dies in school pit latrine
Next Article