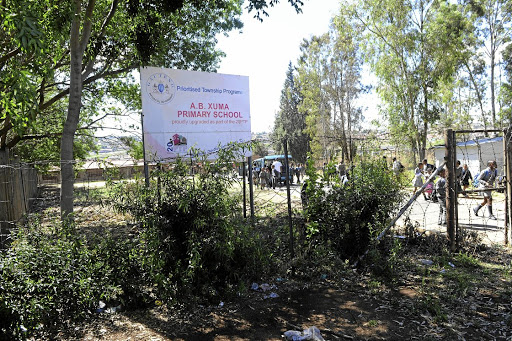 The parliamentary portfolio committee on basic education is concerned about allegations of sexual assault by a police forensic investigator at the AB Xuma Primary School in Soweto.

Committee chairperson Nomalungelo Gina said it was extremely worrying as these learners were being prepared for a trial in which they were to testify against a school patroller who allegedly sexually assaulted 55 learners. It is now alleged that the police forensic officer sexually molested two of the learners on Monday as he was preparing them for trial.

"This must be condemned in the harshest possible terms. Our kids need to be safe in the school environment. The last thing the committee expected was for these young learners to be allegedly molested a second time at the hands of someone they trusted‚" Gina said.

The committee expressed "sadness to the parents of all affected learners and wishes to assure them of our support." It also extended appreciation to the Gauteng education department for acting swiftly on the matter‚ calling for justice to prevail.

Unruly pupils must be tackled

The claims by the parents of a female Vereeniging pupil who attacked a teacher in class are beyond shocking. I am at a loss for words. If her parents ...
Opinion
4 years ago
Next Article