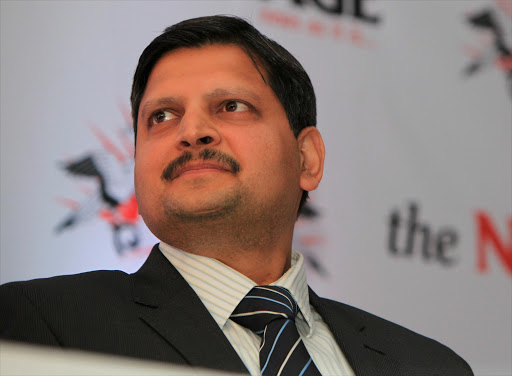 A new book claims that Atul Gupta declared that “ugly old bi***es” would not be hired to work for ANN7.

Instead – after a number of experienced broadcasters would not join the channel because of possible damage to their reputation given the Gupta family’s links to The New Age newspaper – he decided to hire models.

This is according to Rajesh Sundarum‚ who has penned a book about having to help launch the channel in 2013.

In the weeks before the station launched‚ senior news managers had struggled to attract experienced broadcasters. But this was not a problem‚ Atul said during a meeting with Sundarum and others‚ according to the book Indentured: Behind the Scenes at Gupta TV.

A senior broadcast journalist from India, Rajesh Sundaram, who was headhunted to lead the team that launched ANN7, has written a book on his experiences working with the Gupta family. Here are six...

'We want models, not ugly old bitches'
Next Article