Should you know who funds political parties? Con Court to hear arguments 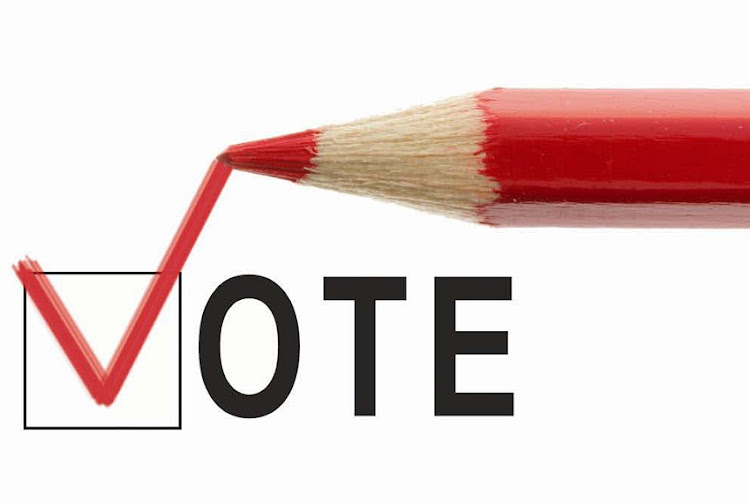 Should you know who funds political parties?
Image: STOCK IMAGE

The Constitutional Court will on Tuesday hear an application to confirm a high court order that information about private funding for political parties and independent ward candidates is required for the reasonable exercise of the right to vote.

My Vote Counts (MVC) launched an application in the high court in Cape Town last year to force political parties to make funding information available to the public. MVC is a non-profit organisation which aims to improve accountability and transparency of elections and politics in South Africa.

The high court held in June last year that the Promotion of Access to Information Act (PAIA) was inconsistent with the Constitution as it did not allow for the recordal and disclosure of private funding information.

The court suspended its order of invalidity for 18 months to allow Parliament to remedy the defects in PAIA to allow for the disclosure of private funding for political parties and independent candidates.

On Tuesday‚ My Vote Counts will ask the Constitutional Court to confirm the high court order.

The organisation said it believed that information about the private funding of political parties and independent candidates was reasonably required to exercise an informed vote at the ballot box.

“Secrecy of donations to political parties (whether by wealthier citizens‚ or even by noncitizens‚ such as local corporations‚ foreign individuals or corporations‚ or even foreign governments) distorts and devalues the accuracy of the information that is available to citizens exercising their electoral and political choices‚” My Vote Counts counsel Max du Plessis said in written submissions to the court.

He said having equal access to accurate information regarding by whom a political party was funded‚ and thus to whom it was likely to owe political loyalty‚ was critical for all citizens to make equally informed political choices‚ particularly when they cast their votes.

Winnie Madikizela Mandela is optimistic about the ANC's chances in the 2019 general elections.
News
3 years ago

However‚ the Minister of Justice is appealing the high court order.

“For this reason‚ this Court should refuse to confirm the declaration of invalidity with costs‚” the minister’s advocates Thabani Masuku and Liziwe Dzai said in their written submissions.

The minister said the legislature did not intend to regulate the disclosure of public or private funding of political parties and independent candidates in terms of PAIA.

Mammoth task ahead of government to clean out corruption at SOE's

Pravin Gordhan has admitted that although there's new positive political change in the country, government still has a mammoth task ahead.
News
3 years ago

The Economic Freedom Fighters (EFF) is not only flexing its political muscle but is also pushing to re-establish its centrality in a coalition ...
News
3 years ago

Zulu King Goodwill Zwelithini has questioned the establishment of the Moerane Commission of Inquiry into political killings in KwaZulu-Natal.
News
3 years ago

Hundreds of thousands of rand were spent on convening unscheduled by-elections following the deaths of councillors by unnatural causes in ...
News
3 years ago
Next Article