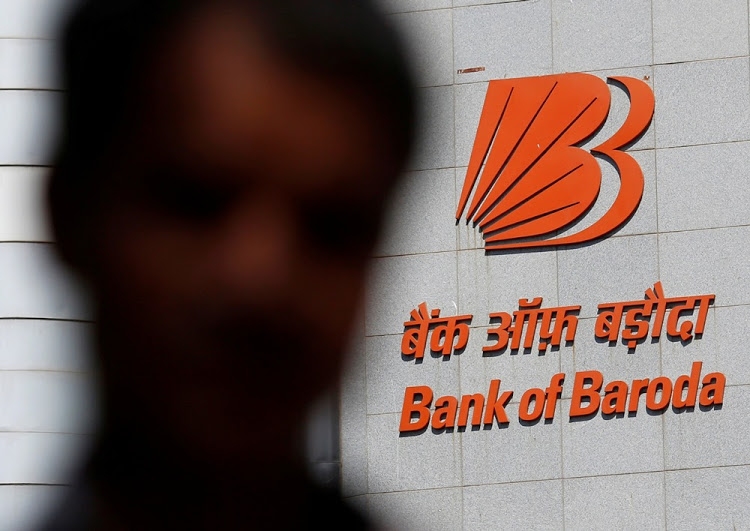 A man walks past the Bank of Baroda headquarters in Mumbai, India, May 3, 2016.
Image: REUTERS/Danish Siddiqui

The urgent application by 20 Gupta-linked companies to prevent the Bank of Baroda of cutting its ties with them has been dismissed with costs.

Judge Ntendeya Mavundla read only one paragraph of the order on Monday morning in the High Court in Pretoria to say the application has been dismissed with costs.

Nedbank informed Baroda at the end of January that it would be cutting ties with the bank within three months. Baroda in turn said it would not accept any deposits into Baroda accounts from March 1‚ because it wanted to wind down its affairs before the end of its agreement with Nedbank.

A criminal complaint involving allegations of money laundering and corruption was opened against the Bank of Baroda.
News
4 years ago

Baroda has a correspondent banking relationship with Nedbank in South Africa. This means Baroda relies on Nedbank to clear its transactions and service its customers.