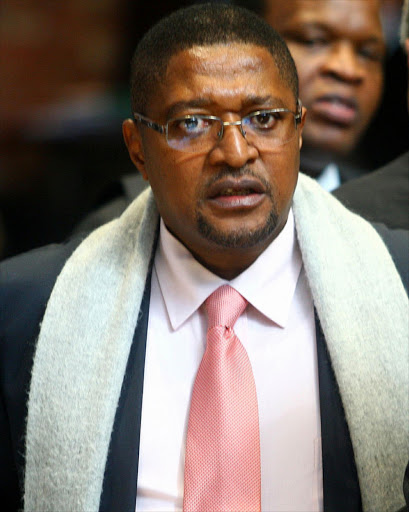 Despite some “continued isolated disruptions” in a handful of areas‚ most incidents which affected voter registration operations on Saturday had been resolved and almost all voting stations were operational on Sunday‚ the Electoral Commission said.

Voting stations opened at 8am for the final day of the weekend registration drive and address update campaign which are part of early preparations for the national and provincial elections scheduled for 2019.

On Saturday‚ the process was marred by community protests in some areas‚ where tents erected as temporary voting stations were torched or damaged. One tent was even stolen.

The Electoral Commission urged all eligible voters and especially the youth of our country to visit voting stations in their numbers on Sunday to ensure they are able to fulfil their Constitutional right to vote in the upcoming elections.

Voter registration off to a positive start: IEC

Apart from a few isolated incidents, the voter registration and address update campaign got off to a positive start on Saturday.
News
4 years ago

“The Electoral Commission would like to express its appreciation to community leaders‚ political leaders and traditional leaders as well as the community members themselves for their assistance and support in ensuring voter registration activities could continue in almost all areas today.

“The Electoral Commission would also like to express its thanks to the security agencies including the South African Police Service and various municipal police departments for their assistance in ensuring the safety and security of voters and our staff over the weekend‚” the commission said in a statement.

Voting stations are open until 5pm on Sunday.