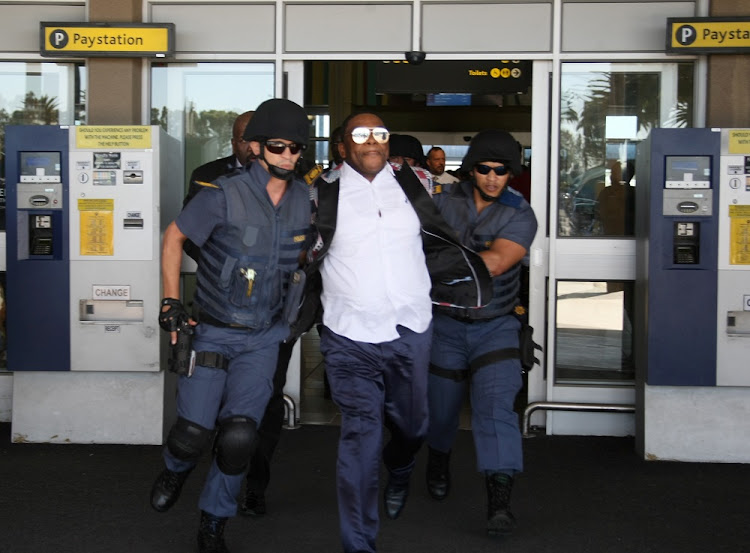 An attempt to have the case against controversial Nigerian pastor Timothy Omotoso withdrawn has been rejected by the National Directorate of Public Prosecutions.

Omotoso‚ in his signature blue suit and clutching a Bible‚ stood briefly in the dock before Magistrate Thandeka Mashiyi with his co-accused‚ Lusanda Solani‚ 36‚ and Zukiswa Sitho‚ 28.

Daubermann also represents Solani and Sitho. The state is charging Sitho and Solani as accessories to the 48 charges against Omotoso.

The matter was postponed to April 11. Omotoso remains behind bars.

All three accused are charged with several offences‚ including rape‚ human trafficking and sexual assault.

A provisional trial date of July 31 has been set down‚ but this may change later.

Omotoso loses bid to have case withdrawn - HeraldLIVE
Next Article