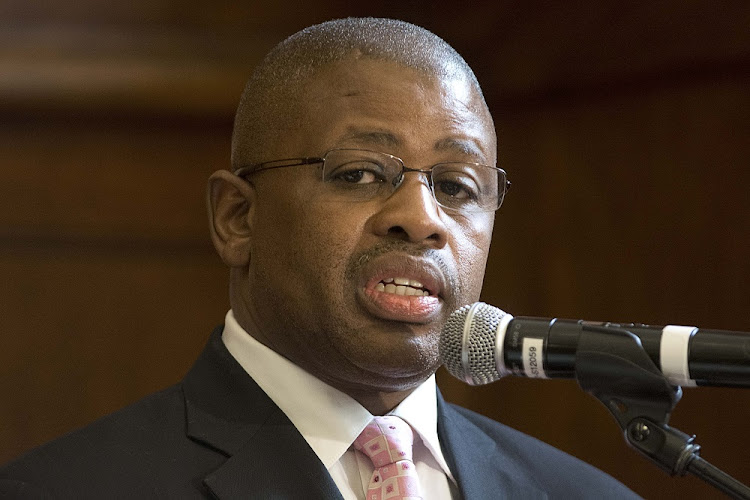 When Deputy Chief Justice Raymond Zondo announced that former auditor general Terrence Nombembe would head the investigating team in the commission of inquiry into state capture‚ you knew he meant business.

Nombembe is one of six key appointments of powerhouses who will lead the mammoth task of investigating state capture by Justice Zondo’s commission.

Zondo told the media on Wednesday that the investigating team would begin their work in earnest before the hearings are held.

Nombembe served as auditor general until 2013 and‚ despite his calm and unassuming character‚ he is known for his astute auditing skills and passion for good governance.

When it comes to the intricacies of the machine that is a government department‚ there are few likely to know the system better.

For more on this article‚ please visit Times Select