Salga to consult new ministers on Eskom dispute over electricity 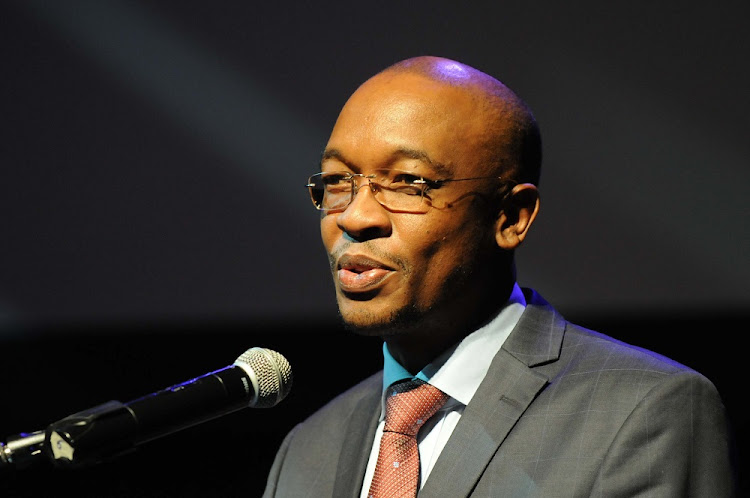 The SA Local Government Association says it will consult newly appointed ministers about the issue of Eskom directly supplying electricity to households‚ a function that the constitution puts in the hands of municipalities.

Salga president Parks Tau spoke to the publication during the association’s energy summit in Sandton about a decision to take the matter to court.

“The national executive committee (of Salga) said we think you should reinstitute the declaratory order. But I am very conscious of the fact that we have new ministers in place. We think that they should do the courtesy of informing the new minister before we take any further action‚” Tau said on the sidelines of the summit on Wednesday night.

Tau said Salga had already raised the issue with national government. There are parts of the country where Eskom provides electricity directly to consumers without the involvement of municipalities. For example‚ parts of Soweto‚ where this set-up has been a nightmare for Eskom.

The president of the SA Local Government Association (Salga) Parks Tau has challenged councillors‚ mayors‚ city managers and other municipal ...
News
4 years ago

In 2015 there were clashes between Eskom and Soweto residents‚ who were angry at the introduction of prepaid meters by the power utility. Eskom introduced the prepaid meters to arrest the rise in debt of Sowetans over years.

“Local government has said that it is the constitutional mandate of local authorities to distribute electricity…If it’s your mandate‚ you need to be able to say to the service provider‚ these are the standards‚ these are my penalties…Those things have not been put in place‚” Tau said.

“It is about entrenching the rights of municipalities in terms of the constitution. The modality of implementation can remain the same. Eskom can continue to supply but they must be held accountable by the agency which is responsible for distribution.”

Tau said his observation was that collection rates were higher in areas supplied by City Power than those supplied directly by Eskom. He referred to a councillor whose house in Soweto was burned down when Eskom made changes by introducing smart meters to its consumers.

“All we were saying to Eskom is: we need a process to introduce these issues to ensure that is it managed in a manner that ensures that it does not impact negatively on local councillors‚” he said.

He added that the summit should look at the possibility of municipalities receiving electricity from independent power producers and a framework should be developed by government to facilitate this process.

“All we are saying is that you need independent companies that can come and say we can generate cheaper electricity‚ cleaner electricity and we can sell this directly to municipalities on a competitive basis‚” Tau said.